We are deeply saddened to learn that Her Majesty The Queen has passed away peacefully at the royal residence of Balmoral Castle, Aberdeenshire, Scotland.

The longest reigning Monarch in British history, Queen Elizabeth II was known for her sense of duty and devotion to the service of the Commonwealth. Her extraordinary reign saw her visit over 100 countries and carry out more than 21,000 engagements, with her first solo public engagement on her sixteenth birthday.

Celebrating a Platinum Jubilee in June this year, Her Majesty was the only female member of the Royal Family to have entered the armed forces and served in World War II.

Our thoughts and deepest condolences are with the Royal Family and people around the world mourning her loss.

As a mark of respect, we have decided to cancel our tours on the day of the state funeral, Monday 19th September 2022. Many attractions and landmarks will also be closed. Please refer to the relevant product page for more information.

Great offers delivered to your inbox 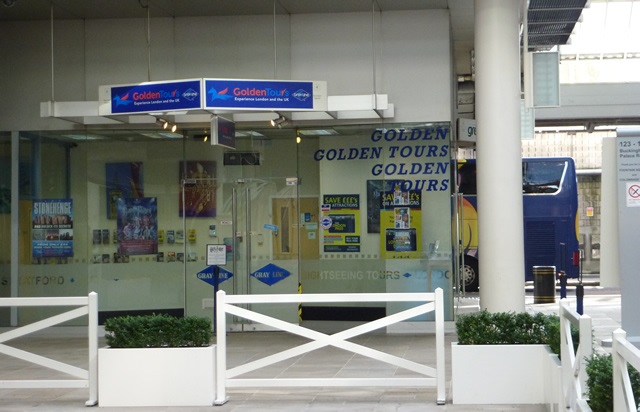