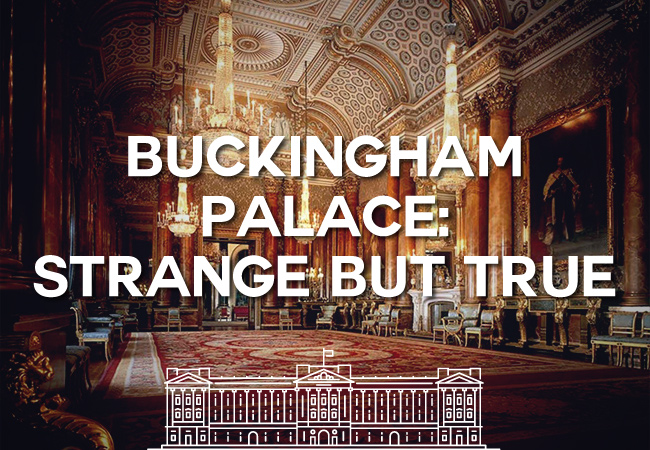 If you want to begin your sightseeing tour by foot, it’s best to visit Buckingham Palace London first because all other notable landmarks like the Thames River, Big Ben, St. James’ Palace, Trafalgar Square, and Piccadilly Square are all within the walking distance. In addition, the Tower Bridge is also not far from the Buckingham Palace. It would also be great if you stop by and learn some interesting facts about the Tower Bridge. Now, isn’t the palace strategically located?

However, those are not just the interesting things that you’ll learn about Her Majesty’s official residence because there is still a lot of strange information that you’ll surely find amazing once you learn about them.

Here are top 5 intriguing and surprising facts about the Buckingham Palace:

1) What to wear
Although there was no prescribed dress code when coming to the palace, surprisingly, nobody ever visited Buckingham wearing jeans. Most people who visited the palace during the day wear a uniform or a suit. In the evening, depending on the level of the formality of the event, men usually wear either black or white tie. Women will wear a tiara if men wear a white tie.

2) Keeping the grounds clean
Ever wonder why the palace always looks flawless and clean? Well, cleaning the gravel is a ritual in the Buckingham Palace that should be done every day, even on Christmas. The gravel is cleaned and the plants are trimmed with the use of different machineries every morning; an inspection will be done in the afternoon to see if there’s any trash around.

3) Life and death of a monarch
The only monarch who was born and died in Buckingham Palace was Edward VII, popularly known for his severe smoking habits (he used to smoke twenty cigarettes and twelve cigars a day). He’s also an heir apparent and held the title, Prince of Wales for a long time. He was also referred to as “peacemaker” because he promoted good relations between Great Britain and other European countries including France.

4) The palace during World War II
Did you know that Buckingham Palace did not suffer a grim fate during World War II? Fascinating, yeah? The palace was hit nine times and King George VI and Queen Elizabeth had to try their best to avoid being killed, however, the only damage was caused by fire rather than being directly blown up. 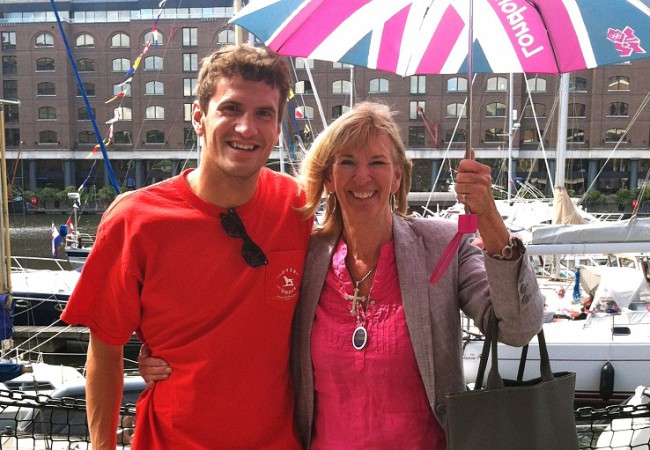 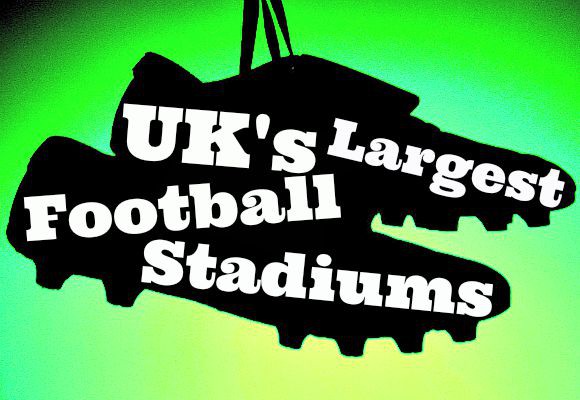 The Big Five: UK’s Largest Football Stadiums
If you're a sporting fan, a visit to the UK…
TravelBlog Categories
Follow Us
Popular Posts