With so much to do in the city of London itself, it can be easy to overlook fantastic attractions outside of the capital. From Buckingham Palace to the Tower of London, many visitors often don’t venture outside of London, especially if they’ve only got a limited amount of time to see the sights! However, we recommend sacrificing some of that precious sightseeing schedule to visit these attractions – it only takes an hour or less to reach them from central London so you won’t spend hours travelling. 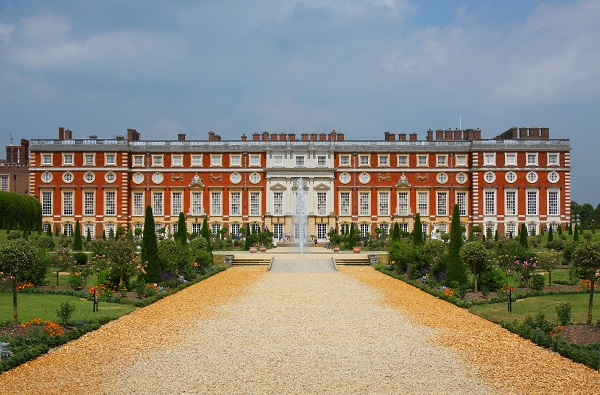 One of the only two surviving palaces owned by the infamous King Henry VIII (the other is St. James’s Palace), Hampton Court Palace is seriously impressive. Located in the leafy county of Surrey, the sprawling Palace features both Tudor and Baroque architecture plus beautiful gardens and even the UK’s oldest hedge maze! If you’re fascinated by history and tales of the monarchy, exploring this amazing Palace is something you should try and fit in during your stay in England. 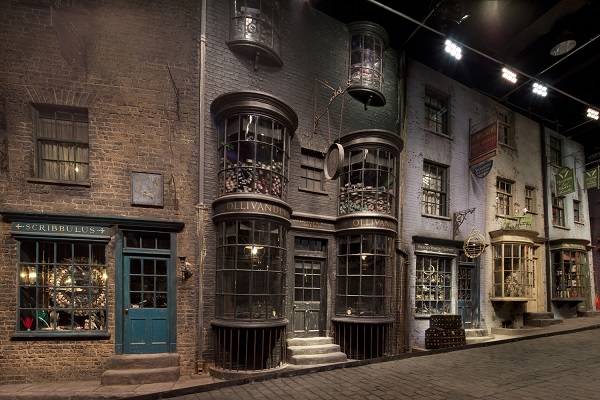 Located just north of London in Watford, Hertfordshire, Warner Bros. Studio Tour London is a must for all Harry Potter fans. You can’t come all the way here without visiting the studios where Harry, Ron and Hermione got up to their magical tricks! You’ll see the authentic sets from the film series and you can even buy some Butterbeer! Easily reachable from central London, you can buy your Warner Bros. Studio Tour London tickets with return transportation included for one convenient package. 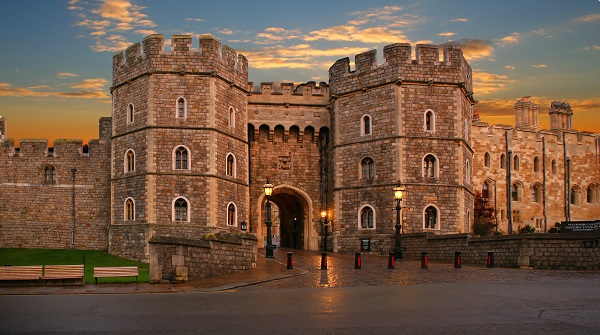 A visit to the Queen’s Windsor Castle doesn’t take much time at all – you can spend a few hours exploring this working castle during a Simply Windsor Castle Afternoon Tour. It takes about 45 minutes to reach Windsor Castle from central London, so follow in the footsteps of the Royals and escape the city for this gorgeous castle for a few short hours. You can explore the State Apartments and nearby St. George’s Chapel (the resting place of Henry VIII) during your visit. 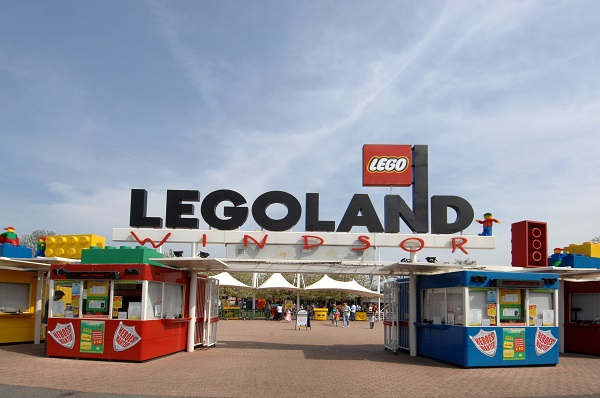 Windsor’s got it going on! A top family favourite, LEGOLAND Windsor gives kids the opportunity to let off some steam and lose themselves in the exciting LEGO world. The park has over 55 rides and attractions, including the Pirate Falls log Flume, Knights Kingdom roller coaster and Atlantis Submarine Voyage. You’ll even get a bird’s eye view of London at Miniland – it’s the city’s top attractions all made out of LEGO bricks! Check out the LEGOLAND Windsor with Return Transportation package – the coaches depart the park at different times so you can spend as little or as long as you wish there.

London’s great but these popular attractions show that the rest of the country is worth exploring too. If you want to go a little further afield, check out some Out of London Coach Tours that go to places including Stonehenge, Bath and Blenheim Palace.