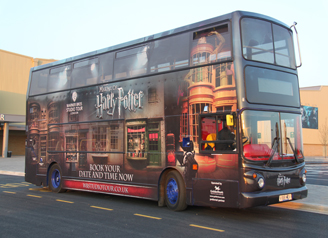 The Harry Potter franchise has long ended with the release of its 8th and last movie installment, but it is obviously not the case for its fans. Although the story is set in magical Britain, and all of the places mentioned in the books, except London, are fictional, there are plenty of real-life locations that any die-hard Potter fan will recognize.

1. Glenfinnan Viaduct, Scotland
This magnificent 21-arch railway viaduct in the Scottish Highlands 20 miles west of Fort William conjures up images of the Hogwarts Express steaming its way across. The line is no longer part of the British Rail network but it may be possible to take a train journey across the viaduct.

2. Glencoe, Scotland
The 7-mile long, U-shaped scenery of Glencoe is where the dramatic landscapes around Hogwarts were filmed. Though the sets are no longer there, the site is a prime spot for a picnic.

3. Durham Cathedral, England
This 12th century cathedral is one of the UK’s finest Norman buildings and has provided one of the Hogwarts classrooms.

4. Bodleian Library, Oxford, England
The historic library is the main research library of Oxford University. Both Duke Humfrey’s Library and the Divinity School were used as some of the interiors at Hogwarts.

5. Alnwick Castle, Northumberland, England
Harry first learns to fly a broomstick on the green grass of Hogwarts’ school grounds, filmed inside the walls of Alnwick Castle, located 30 miles from Newcastle.

6. Freshwater West, Pembrokeshire, Wales
The Shell Cottage home of Bill Weasley and Fleur Delacour and a hideout for other characters temporarily sat on Freshwater West beach. This stretch of golden sand is one of Wales’ top surfing beaches.

7. King’s Cross Station, London, England
On your London Tour, visit the west side of the station towards the entrance to Platforms 9, 10 and 11. There you’ll find a trolley disappearing into the magical realm through a wall marked ‘Platform 9 ¾’ where the Hogwarts Express Steam train departs.

8. Reptile House, London Zoo, England
Home to more than 600 species of rare and beautiful animals, it is in the reptile house where Harry first learns of his ability to talk to snakes.

9. Gloucester Cathedral, England
The cloisters of this 1,300 years old cathedral were used as the corridors of Hogwarts and were the setting for ghost scenes.

10. Leadenhall Market, London, England
Make this superb example of a Victorian covered market the last stop on your London bus tours. Leadenhall market represented the area of London near The Leaky Cauldron and Diagon Alley. The entrance to ‘The Leaky Cauldron’ was an empty shop, now an optician store – The Glass House.

If you don’t want to travel too far, you can always capture the magic at Warner Bros. Studio Tour London! You’ll get to walk through the original sets and see authentic props used in the hit film series. 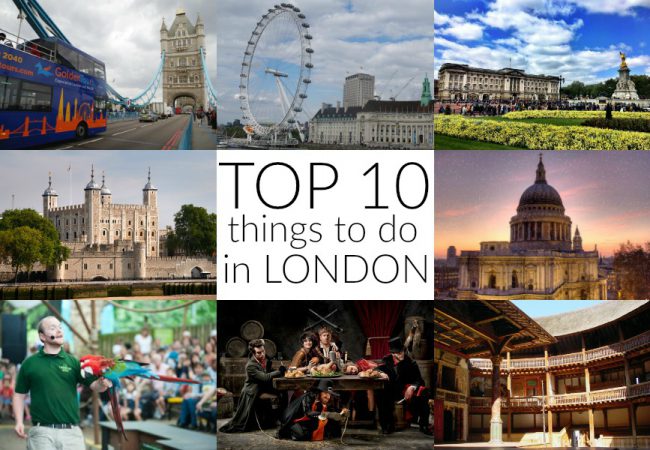 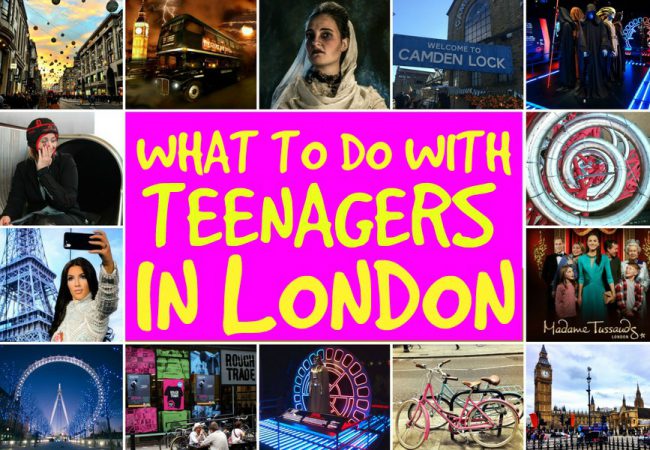