Stonehenge Gets A Makeover In Time For The Winter Solstice

While the majority of the country has been getting prepared for Christmas this week, the folks at Stonehenge have been putting the finishing touches to a very swanky new visitor centre. The £27 million project was built to enhance the visitor experience of the ancient attraction and is located 1.5 miles away from the stones, where it had its grand unveiling yesterday.

After 30 years of planning discussions and archaeological controversy, the new centre opens with top-notch facilities and educational exhibits. There will be hundreds of prehistoric artefacts on display, available for the public to view for the very first time. They may even shed some light on Stonehenge’s mysterious background – we still don’t know why the monument was built or who by!

Celebrations at Stonehenge for the Winter Solstice

The 2013 winter solstice falls on Saturday 21st December, and revellers will be out in full force at Stonehenge to see the sun rise on the shortest day of the year. At dawn, groups of pagans, druids and Stonehenge enthusiasts will gather to watch the central Altar Stone align with the Slaughter Stone, Heel Stone and rising sun to the northeast. In ancient times, the winter solstice was believed to be a time when most cattle were slaughtered and the majority of wine and beer was finally fermented. Sounds like the perfect time to celebrate!

Numbers of people attending the winter solstice gathering at Stonehenge have rapidly increased in recent years. Last year, more than 5,000 people flocked to the attraction! Stonehenge guidebook author and archaeologist Julian Richards says of the event: “There has been a growth in Druid orders and in the number of people interested in pagan festivals. The winter solstice, which I prefer to the summer event, has always been less well attended – but that may not be the case this year, because of the visitor centre and with it falling at the weekend. It is the more significant ceremony because it coincides with our Christmas festivities and is about the return of light.”

If you want to join in with the winter solstice merriment at Stonehenge this year, head to Salisbury Plain in Wiltshire and you’ll enjoy access to the stones from 7.30am. Entrance is free, but solstice fanatics will have to leave before Stonehenge opens to paying visitors at 9.30am. Or if you’d like to experience Stonehenge and the new visitor centre without having to weave your way through robed revellers, check out our convenient Simply Stonehenge tour option with transport from Central London.

Find Out More About Stonehenge’s Mysterious Past

Baffled by the stones? Have a look at a great infographic that explores the weird and wonderful possibilities behind the creation of Stonehenge! From Merlin to aliens, this ancient attraction has certainly kept theorists throughout history guessing!

Sensational Pictures of London’s Biggest Icons
London's history, diversity and vibrancy is what makes it one… 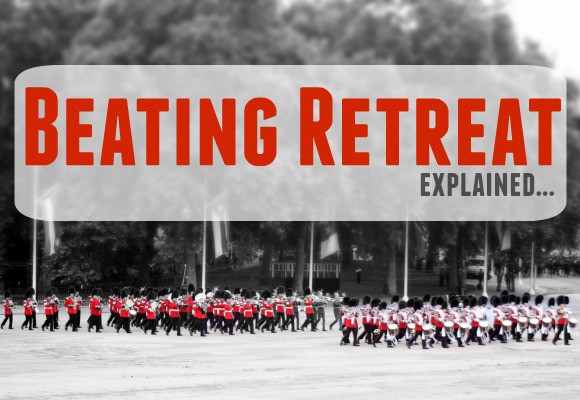