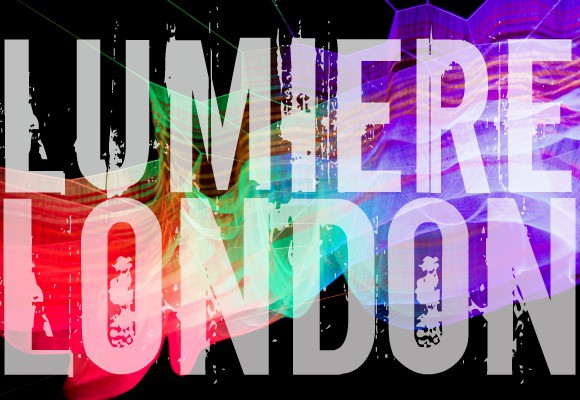 Last weekend, the free light festival Lumiere London featured across several Central London sites. Inky January evenings became bright with colour as people gathered to be some of the first to experience beautiful light installations by new and established artists from Britain and around the world.

We’ve featured some photographic highlights from the opening night, but if you attended the festival, why not share some of your pictures with us?

Brothers and Sisters by Ron Haselden was featured in Grosvenor Square in Mayfair. The piece is based on portraits drawn by London schoolchildren. 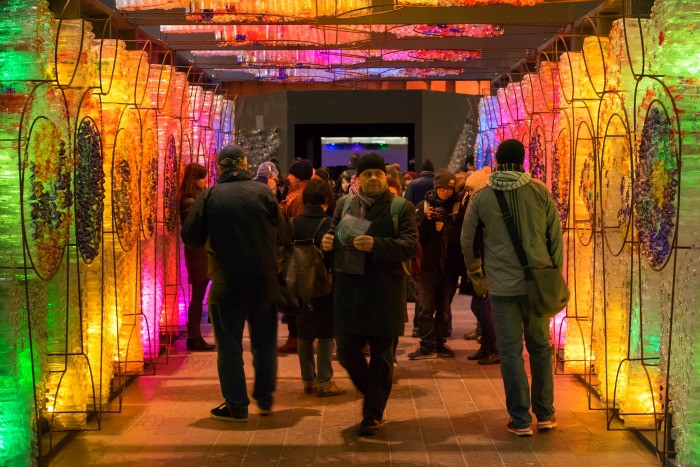 Litre of Light by Mick Stephenson was displayed in Kings Cross, on The Crossing in Central St Martins.

Another beautiful shot of Brothers and Sisters by Ron Haselden 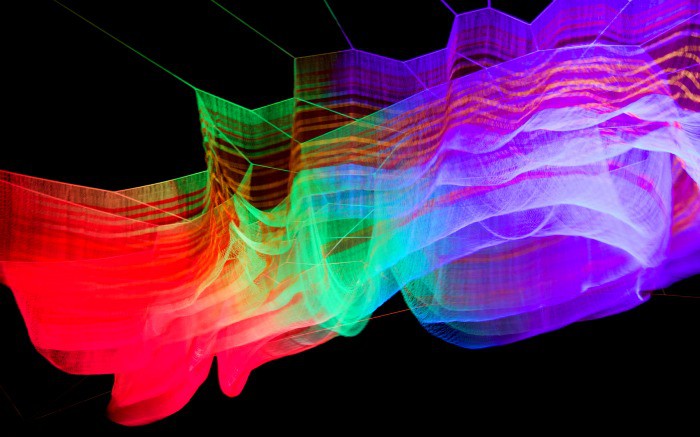 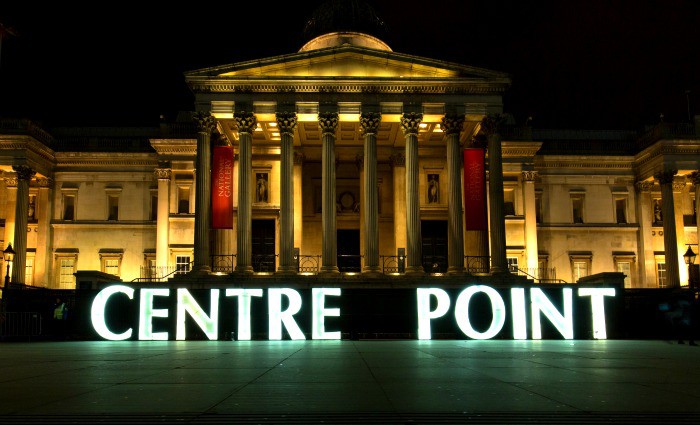 Letters that usually stand at the top of Centre Point were temporarily displaced to Trafalgar Square. 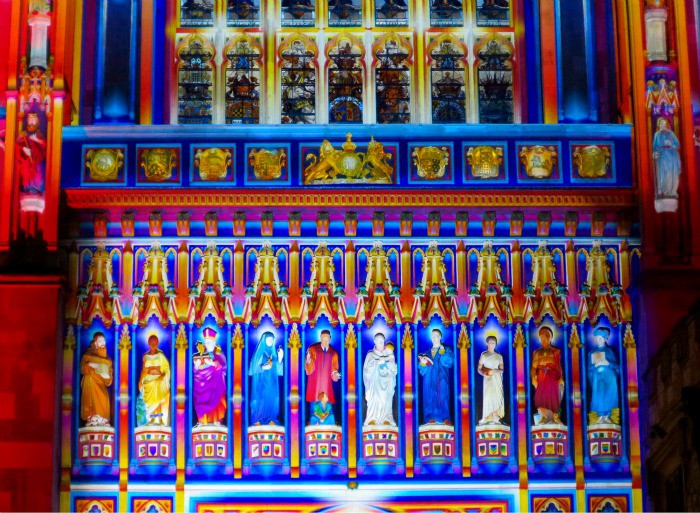 The Light of The Spirit by Patrice Warrener covered the iconic Westminster Abbey. 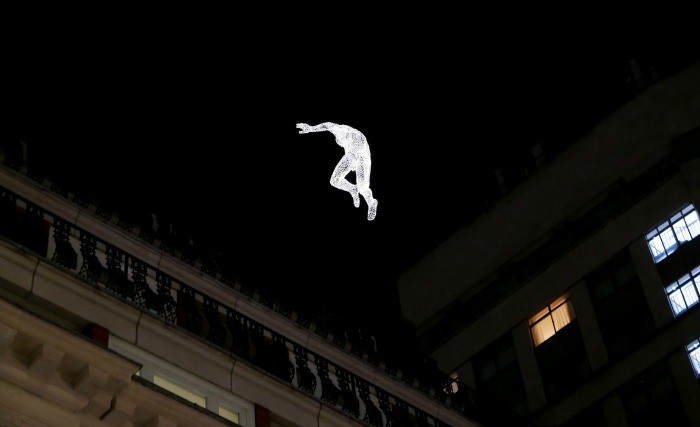 Look upwards in St James Square, Jermyn Street and Princess Arcade and you would have seen these incredible human forms  crouching, frozen in mid-flight and hovering above you. The piece is Les Voyageurs (The Travellers) by Cédric Le Borgne.

Soak up the incredible beauty of London by night with our guided tour.

Do you have any pictures from Lumiere London? 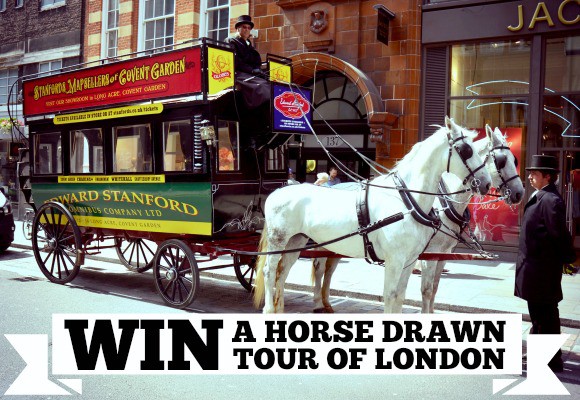 WIN A Horse Drawn Tour of London!
*Competition Closed* Have you ever travelled around London on a…
The Best Photos So Far from Christmas 2014 in London
London at Christmas time is bright and beautiful everywhere you… 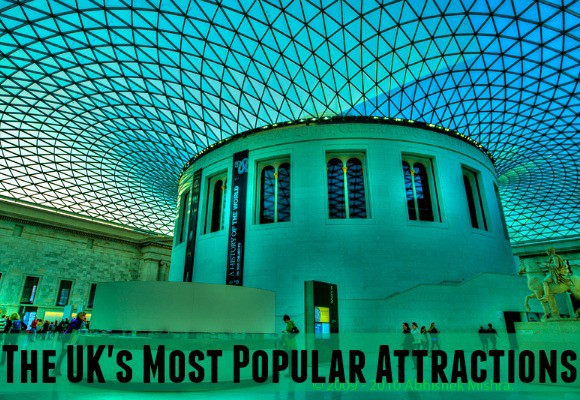 Revealed: The UK’s Most Popular Attractions (And Most of Them Are Free!)
When you're in the middle of London, everywhere always seems…
TravelBlog Categories
Follow Us
Popular Posts