Whether it’s on broad daylight or in the still of the night, the adventure in London never stops. The leading global city of arts, fashion, and tourism provides enchanting and impressive attractions that will surely leave you breathless.

For those tourists who fancy nature and a calm atmosphere, then the London bus tours during the day will definitely delight you with visits at different World Heritage Sites which includes museums, libraries, and galleries.

However, for night owls who want to marvel at the beauty of the city at night, then you’re in for a bigger treat. Apart from the London Sightseeing tours which highlight the financial district, NatWest Tower, and the River Thames, you’ll also get to experience the famous Ghost bus tour.

Part sightseeing tour, part theatrical performance, the city’s Ghost bus tour is one of the many things to do in London. The thrill happens at the converted Routemaster bus that’s a classic sight in London. With the bus painted in midnight black, the soft lighting, and the red velvet curtain covering the windows, the Ghost bus looks striking with the funeral feeling that it gives.

To complete the whole scary entourage, the Ghost bus also has 4 flat TV screens and a surround system that are used in the show. The tour starts at Northumberland Avenue, just off Trafalgar Square where an on-board comedic actor will act as your guide. As your tour progresses, you’ll witness the conductor’s intimate performance where you can clearly see the expressions on his face while telling the most unforgettable stories. The experience is simply priceless!

Ghost bus tour aims to provide a historical and an accurate recount of the gruesome tales that happened in London. Of course, it’s not just about the scary stories and the actors that play their parts well in the tour, but also the special effects that add up to the tension of the whole exhilarating ride.

The 75-minute Ghost bus tour is a new and exciting way to see London at night. Things will surely get spine-chilling as you explore the darkest and eeriest parts of London’s past including the tombs of Westminster Abbey, the haunted theatres of the Strand, the Fire of London, the graveyards of Southwark, and Tower of London where famous executions happened.

If you’re looking for excitement and fun historic tales of the most popular landmarks in London, then be sure to join the Ghost bus tour. Things certainly become more interesting when you learn juicy, spooky tidbits about some of the well-known London attractions.

Oh, and don’t forget to book tickets in advance because there might not be available tickets at night. 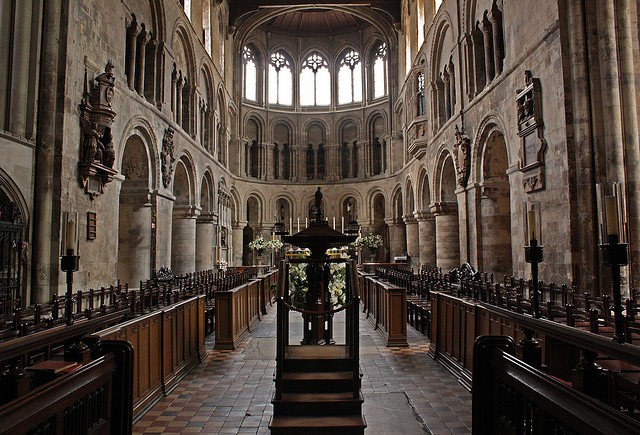 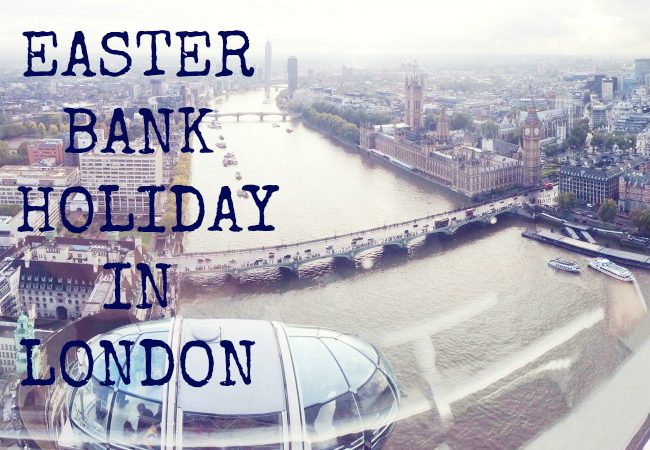 Awesome Things to Do on Easter Bank Holiday in London
The long Easter weekend is nearly here, which means time…
TravelBlog Categories
Follow Us
Popular Posts