St Paul’s Cathedral cannot be overestimated in terms of its cultural and historical significance to the whole of the UK, not merely London.  It is common knowledge that it has been the site of numerous funerals of eminent figures and has played host to royal weddings.  The structure is also renowned for the peace services it has held to mark the end of the First and Second World Wars.

However, following are five facts about this imperious structure that you are more unlikely to be aware of: 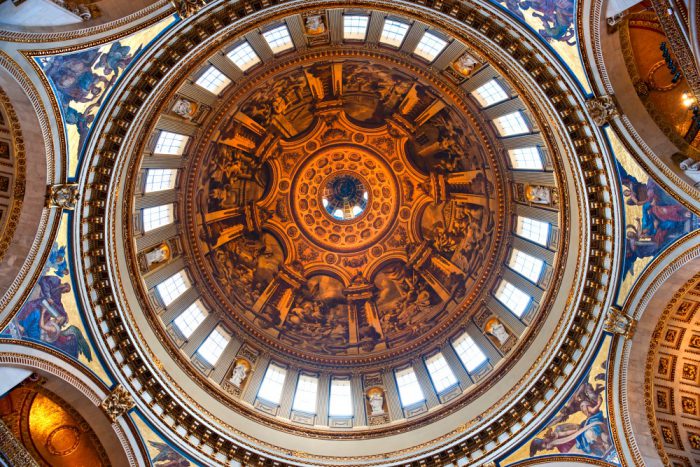 Magnificent St Paul’s Cathedral arguably possesses a more dramatic and wide-ranging narrative than any other structure in London.  The captivating narrative of St Paul’s cannot help but enrapture you.  Why not delve further into its past and explore this astounding monument for yourself?