The London tube is a fascinating thing, especially for visitors new to the capital. For commuters, it’s just a way to get from A to B on time (usually), with every step of their morning and evening journey memorised to perfection. Newcomers may find the London Underground difficult to conquer, the iconic map a multicoloured enigma splattered with funny names such as ‘Elephant & Castle’ and ‘Swiss Cottage’.

For all its sweltering journeys in the summer and crammed carriages with barely room to breathe in the winter, the London Tube can sometimes be a wonderful thing if you look closely. Have a look at five photos we’ve found that truly showcase the uniqueness of London’s underground transport system! 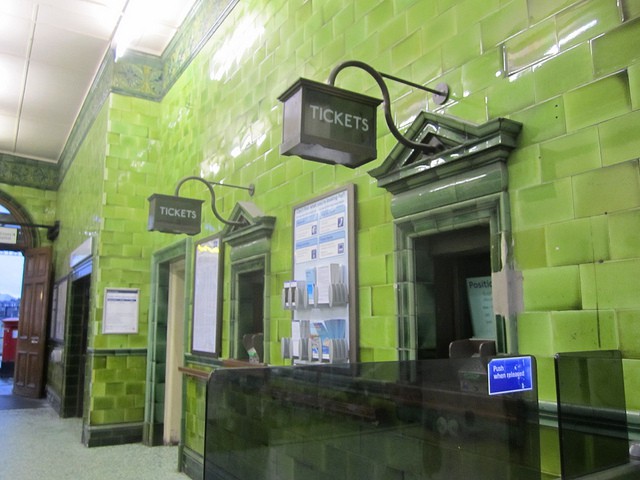 Buying a ticket from Barons Court Station feels like you are bargaining to get into Oz – the walls and ticket booths are tiled in various shades of green! 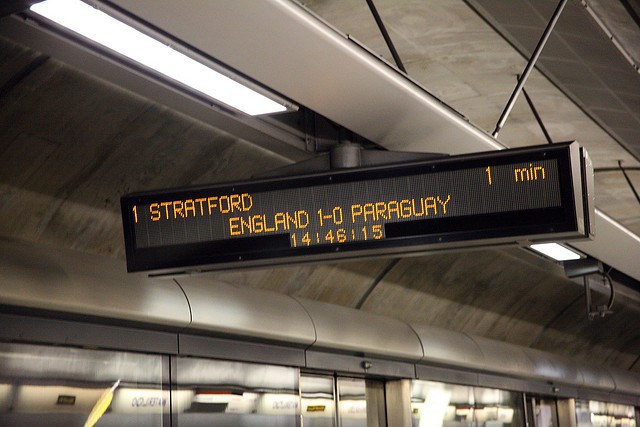 During the 2006 World Cup, TfL made sure that travellers on the Tube always knew the score of the England games with regular match updates on journey boards! 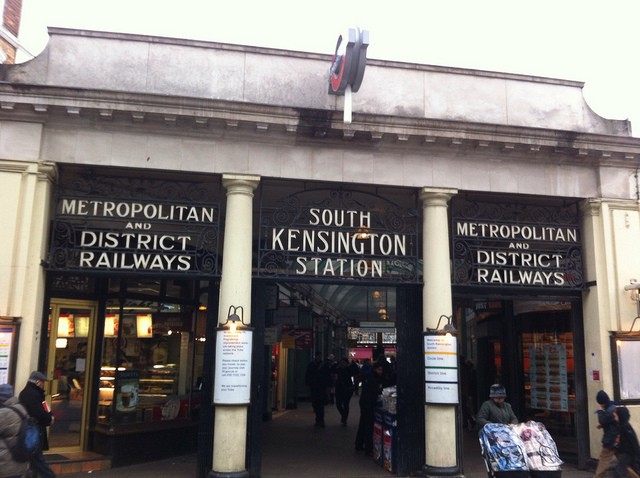 Dating back to 1868, the entrance to South Kensington station is a beautiful throwback to the beginning of the London Undergound. Parts of South Kensington’s sub-station and pedestrian tunnel are also Grade II listed by English Heritage for their historical significance.

4. Bob the Cat and his owner outside Angel Tube station 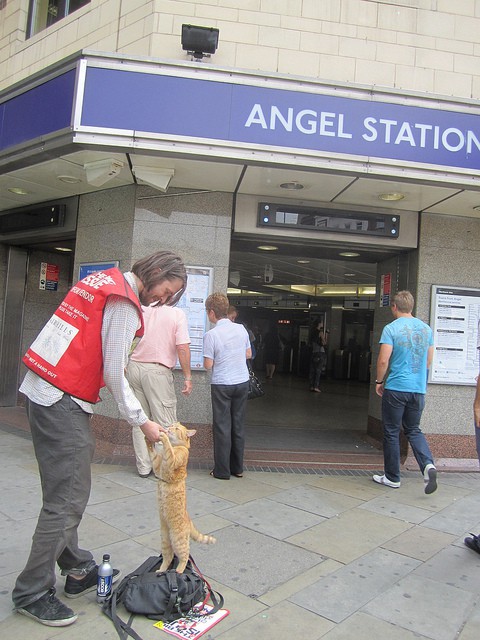 Bob the ginger cat was a stray with a bad leg before Big Issue seller James took him in. The two are firm friends and Bob kept James company outside Angel station while his new owner sold magazines to passing pedestrians. Bob hit the big time in 2012, when the book A Street Cat Named Bob was published! 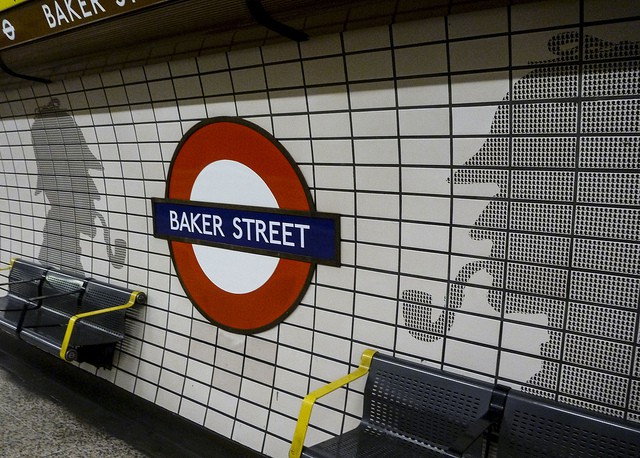 Few literary characters are tied to London as much as Arthur Conan Doyle’s Sherlock Holmes. In honour of the super sleuth, take the Tube to Baker Street and you’ll see an outline of the great man himself complete with pipe and deerstalker hat on both sides of the Baker Street sign.

If you’re interested in seeing some more wonderful photos of the London Underground, London-born photographer Bob Mazzer has images of the famous transport network that span an incredible four decades. Want to experience the Tube for yourself and need to purchase London Undergound tickets? The London Pass with Travelcard will let you travel across all six Undergound zones to your heart’s content! For a detailed London Underground journey planner, TfL has all the information you need to brush up on your Tube lines and station knowledge. 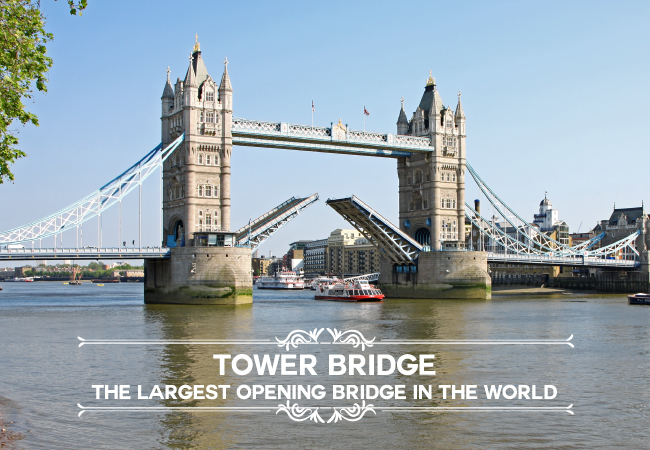 Tower Bridge: The largest opening bridge in the world
Spanning the River Thames since 1894, the London Tower Bridge… 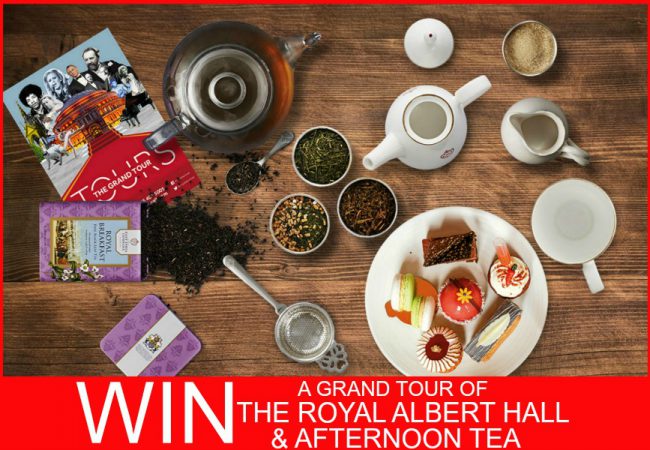