The British drama Downton Abbey has been running for almost five years and its unprecedented success has taken the world by storm. With fans of the show spread across the globe, the entirety of the series is shot on British soil. 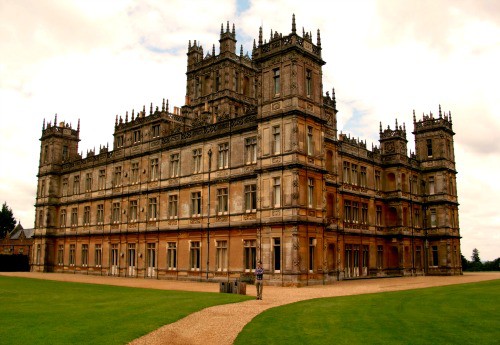 This summer,we have an awesome opportunity to take a trip to visit some of the best known locations from the series, including Downton itself! Or Highclere Castle as it’s actually known. Highclere Castle is a 6,000 acre estate in Hampshire, England and it’s only open to the public at limited times of the year.

In celebration of this special tour and to mark the fact that the forthcoming sixth series will be the last, we’ve collected 14 fun facts you probably didn’t know about Downton Abbey and Highclere Castle.

1. Downton Abbey holds the record for most nominated international TV series at the Primetime Emmy Awards, with an incredible 45 nominations.

4. Some of the furnishings used in the show are the castle’s own. The castle possesses many antiques including a table once owned by Napoleon!

5. Every bedroom in Downton Abbey is actually the same bedroom in Highclere Castle, cleverly re-decorated!

6. The driveway to Highclere Castle is one mile long.

7. In 2011, Downton Abbey was awarded the Guinness World Record for ‘highest critical review ratings for a TV show’. 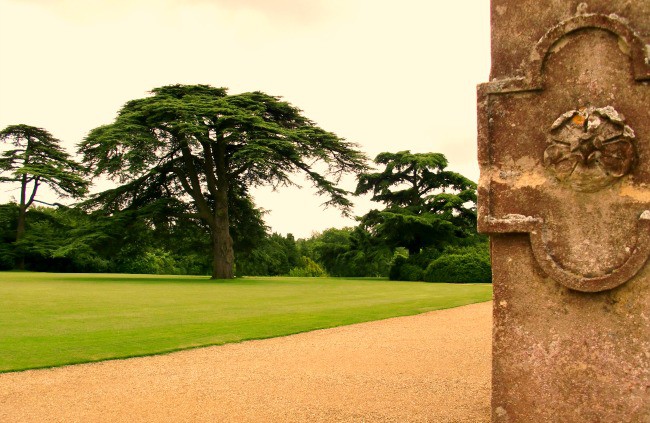 10. Jim Carter, otherwise known as Mr Carson , is an amateur magician who regularly entertains with magic tricks on set.

11. Rebellious Rose Aldridge is portrayed by young actress Lily James, who went on to star in the recent live-action movie of Cinderella.

12. The real life Lady Mary is a woman of many talents – as well as being a successful actress, Michelle Dockery is also a jazz singer.

13. Samantha Bond who plays Lady Rosamund Painswick, is Bond by name and Bond by nature? She starred as Moneypenny in the Pierce Brosnan installments of the James Bond movie series.

14. Katie Price and Peter Andre had their famous fairytale wedding at Highclere Castle! It’s available to rent as a wedding venue for a mere £23,000.

Have you ever visited Highclere Castle?