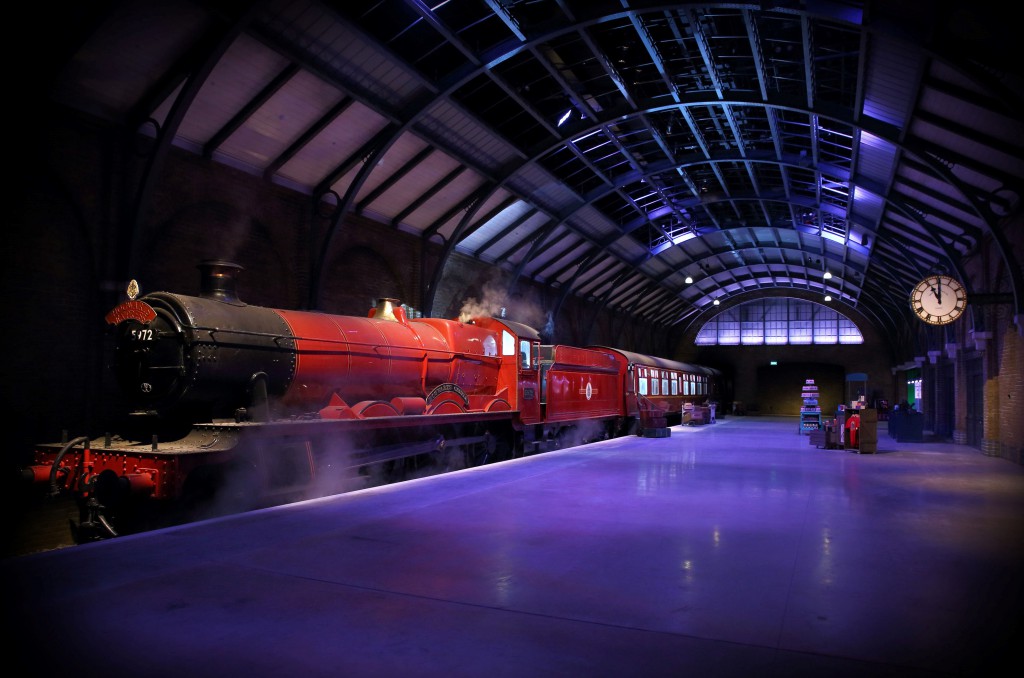 Harry Potter fans can now hop aboard the famous steam train and imagine it’s taking them all the way to Hogwarts School of Witchcraft and Wizardry!

This brand new section of the Studio Tour will include an authentic recreation of Platform 9 ¾, complete with luggage trolley disappearing into the platform wall. Used for filming throughout the Harry Potter series, the red locomotive is a real train and was originally called ‘Olton Hall’. It transported people across the UK from 1937-1963. 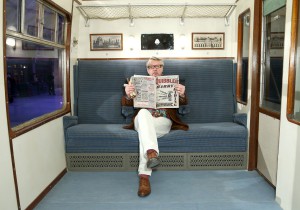 The new exhibit at Warner Bros. Studio Tour London is built to look like King’s Cross Station, the departure location for trips to Hogwarts! Visitors will also be able to pick up lots of train-themed goodies at the souvenir shop on Platform 9 ¾ and pose for photos in front of the iconic train.

Admission to the new section is included in the price of a standard ticket, and you can experience even more magic as you explore the rest of the Studio Tour.

2. Dementors. Who can forget the heart-stopping scene where Harry had his first encounter with a Dementor? In Harry Potter and the Prisoner of Azkaban, a Dementor boards the Hogwarts Express and roams the train, causing Harry to faint. Remus Lupin luckily wards the dark force off with a charm.

3. Meeting for the first time. It was aboard the Hogwarts Express that Harry, Ron and Hermione met for the first time in Harry Potter and the Philosopher’s Stone. Harry and Ron bond over their love of food before Hermione struts into their carriage showing off her spells. It seems only fitting then that the final scene of the series takes place in the presence of the famous train.

4. Harry vs Draco. Harry had a go at eavesdropping on Draco Malfoy and his chums while on the Hogwarts Express in Harry Potter and the Half-Blood Prince. It didn’t quite go to plan however, as Draco realises Harry is hiding under his invisibility cloak before casting a paralysing spell and kicking him in the face. Poor Harry!

5. Hogwarts Express and the flying car. Ron and Harry nearly had a bit of an accident involving a flying car and the Hogwarts Express in Harry Potter and the Chamber of Secrets. After missing the train to Hogwarts, Ron ‘borrows’ his dad’s car and they fly alongside the train in an effort to catch up to it. Needless to say, they both got in a bit of trouble with Molly Weasley!

What’s your favourite Hogwarts Express scene? Make sure you book your Warner Bros. Studio Tour London tickets now to secure your trip to Platform 9 ¾! Check out a behind-the-scenes peek at the new section of the tour below.