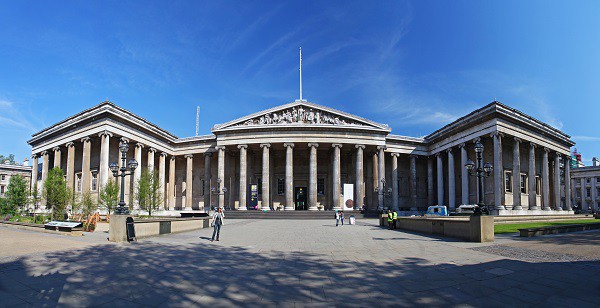 It’s official: the world loves London museums. Millions of visitors flock to our wonderfully fascinating museums every year and the numbers prove it. In 2013, the British Museum came out on top with a staggering 6,701,036 visitors! Did you ever wonder how some of London’s best museums started out? Read on to learn about the surprising origins of these top London attractions.

The building in Southwark where the Imperial War Museum is now located used to house Bethlem Royal Hospital. This hospital still exists on a different site and continues to care for patients with mental illness. Nicknamed “bedlam”, Bethlam Royal Hospital was the first hospital in England dedicated to the treatment of the mentally ill. Unfortunately, the early hospital is associated with its cruel methods of treatment and was labelled the ‘Palace for lunatics’. 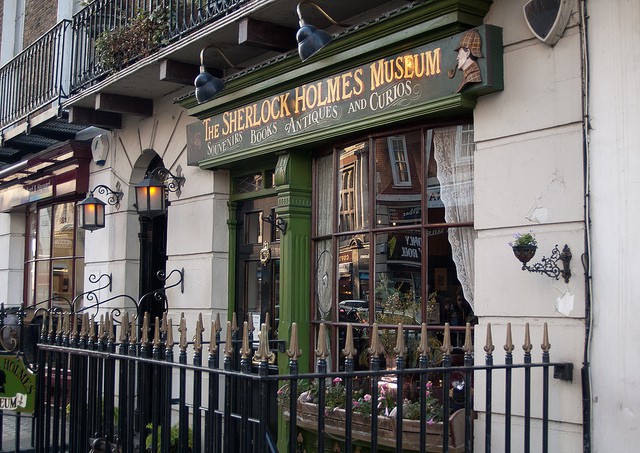 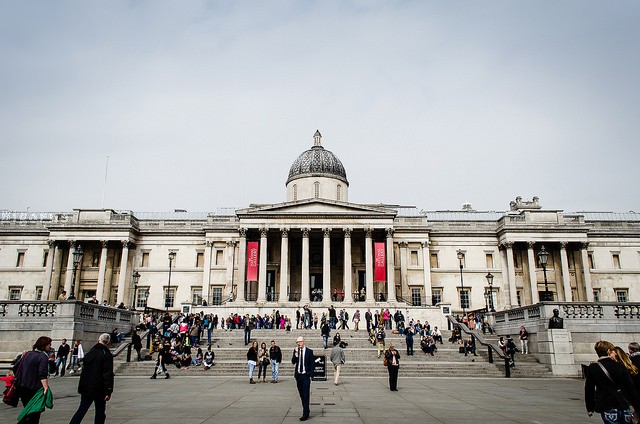 Parliament commissioned the building of the National Gallery in 1831 with a vision for a new type of museum. The gallery was to be built at Trafalgar Square, thought to be the very centre of London! The National Gallery was designed to be a museum that would welcome everyone –  rich and poor. It was thought that by building the gallery here, smack bang in the middle of the capital, both the wealthy West Londoners and poor East Enders could easily reach it and enjoy London’s art.

The British Museum is the king of all London museums! Housing around 8 million works, the beginnings of the British Museum took shape in 1753. Naturalist and collector Sir Hans Sloane had collected more than 71,000 objects which he wanted preserved after his death. The whole collection was bequeathed to King George II and the British Museum was soon established. It’s grown hugely since then, the museum’s building in Bloomsbury a mixture of architecture from its 260 years of being open to the public.

The funky Design Museum was first located in the basement of the V&A Museum before relocating to a former banana warehouse near Tower Bridge in 1989. The warehouse had an International Modernist make over and now looks sleek and stylish at its home on the banks of the River Thames. Interestingly, it won’t be here for long as the Design Museum is set to move back to Kensington in 2016. If you want to visit the museum before it vacates its fruity building, make sure you get there soon.

Out of these five museums, all are free to visit except the Design Museum, which charges a small fee. If you want to discover the history of London museums for yourself, make sure you set a good few hours aside to see everything (in the case of the British Museum, you might need multiple visits!). Take a look at Time Out’s list of best London museums.

Related Posts
Shakespeare’s Globe: The Famous Globe Theater of London
London is known for its scenic spots and stunning views.… 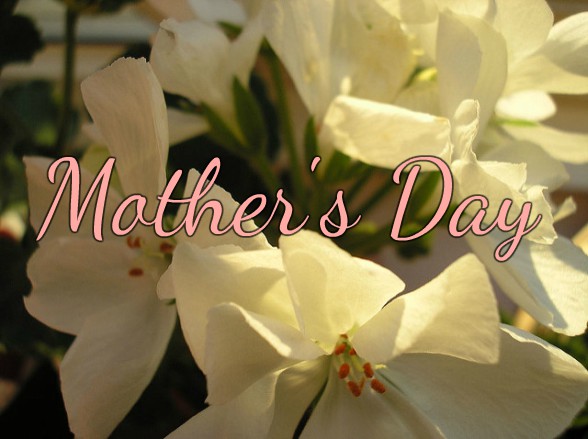 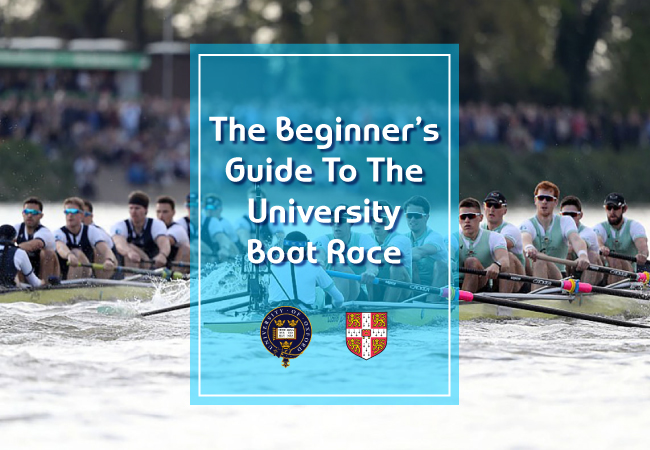