The fourth in our series of London insights, today we have our PR & Marketing Administrator Joanna Weightman telling us about her favourite part of the city: The River Thames!

“The River Thames, in the heart of London, is the lifeline of the city.  The Thames is the longest river in England, and runs all the way from Gloucestershire into the North Sea, through the Thames Estuary.   It is one of the main reasons London is the way it is today, and people flock from all corners of the world to see it – but, what is it that makes the Thames so special?  What is there to do and see along the river that makes it different from any other river? 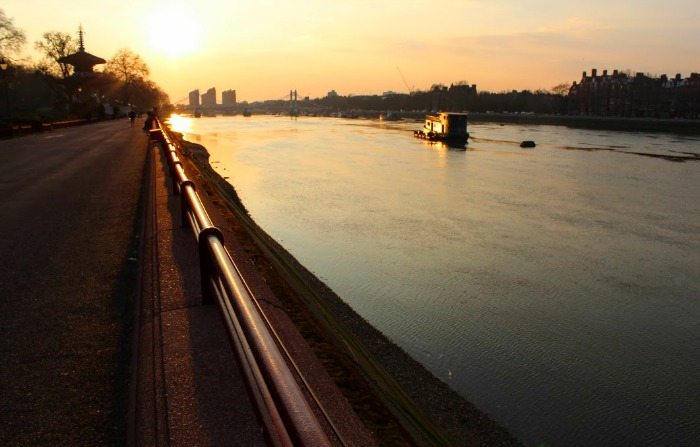 The Thames Path is the best place to start, if, like for me, a lazy afternoon stroll taking in the sights is the best way for you to get a real feel for a city.  You’ll feel truly immersed in the culture of London, walking alongside commuters, seeing the London they see every day.  The beautiful and calm surroundings make for a relaxing (and free!) afternoon, exploring the capital’s history along the way.

Although some parts of the path are closed, due to the ever-expanding skyline of London, the path snakes its way past some pretty iconic buildings, including Westminster and Big Ben, as well as past the London Eye.   The London Eye, as well as the Shard, offer fantastic landscape views of London, which you’d be hard pressed to find anywhere else. 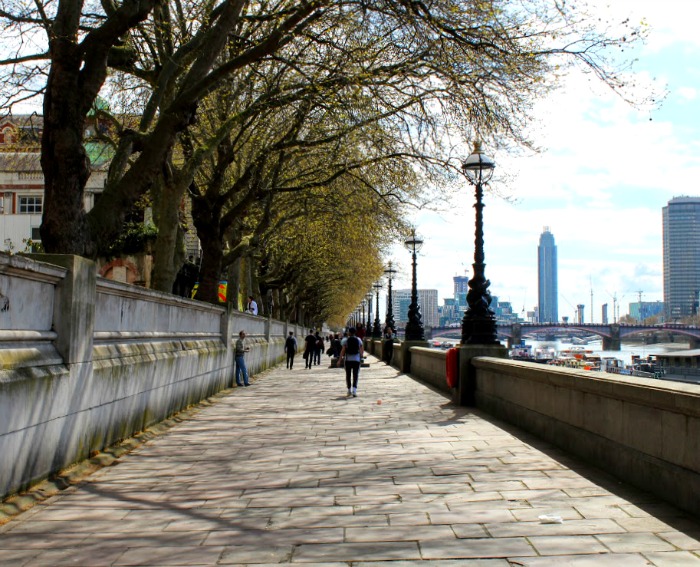 If, after this, you still feel you need to see the Thames, or even more of London, there is another option – see it from the sky in a helicopter!  A helicopter flight will give you an insight to London which very few see – you’ll see the Thames, winding through the city, as well as other incredible sights that London has to offer.

So, you’ve been along the river, and you’ve been above and looked down onto the river.  Surely that’s all you can do, right?  Absolutely not.  Some of the best summer evenings are spent, relaxing on the river, on one of the pub boats dotted down the length of the Thames.  Boats like ‘Tamesis Dock’ and ‘Tattershall Castle’, both with stunning surroundings and easily accessible from Vauxhall and Waterloo train stations, are great ways to wind-down after a long day of sightseeing, indulging in the everlasting British tradition of pubs. 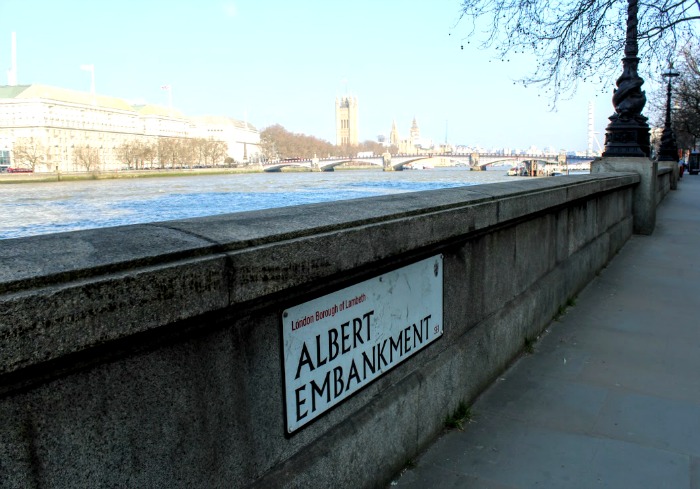 If pubs aren’t your thing, no problem, I have the answer for that, too!  There are a variety of options, from lunch cruises, having afternoon tea, to the London Showboat, offering a night of cabaret and dancing, and of course, incredible views of Big Ben and Westminster along the way.

If you prefer to do all of your eating on dry land, just an easy train ride from Vauxhall Overground train station is Battersea Park (just stop at Battersea Park train station).  In only 15 minutes you can be lost in its tropical garden and large open spaces, perfect for throwing a Frisbee about and having a picnic on a hot English summers day.  The park doesn’t take long to walk through, and although you enter the park off a busy main road, ten minutes later on the other side you will reach, you guessed it… the Thames! 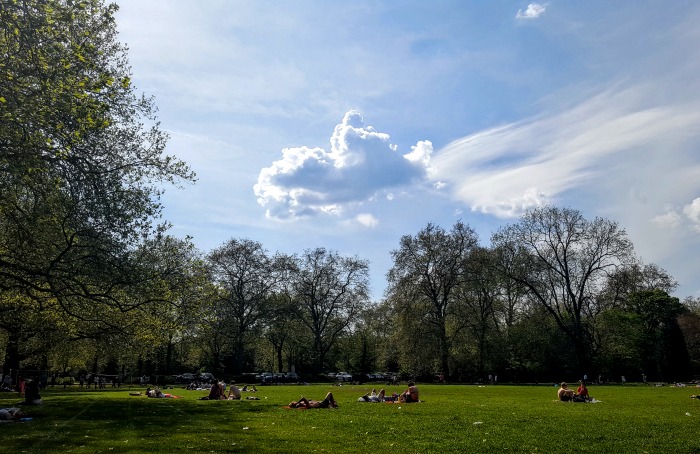 The Thames may just be a river to some, but for me, it is an integral part of London – after all, without it, London may not be the thriving city it is today.”

Where is your favourite spot in London?

All images by Joanna Weightman.