If you’re unfamiliar with British military ceremony, you may be confused by the term ‘Beating Retreat’, but this colourful event at Horse Guards Parade is not-to-be-missed, so we’re here to give you the low-down on a wonderful ceremony that began in the 1690s! 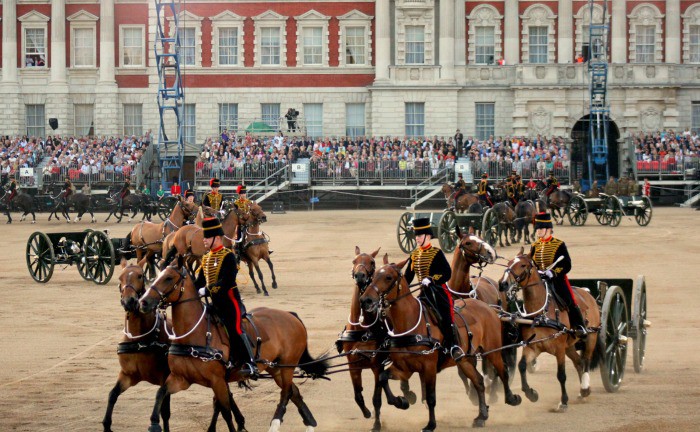 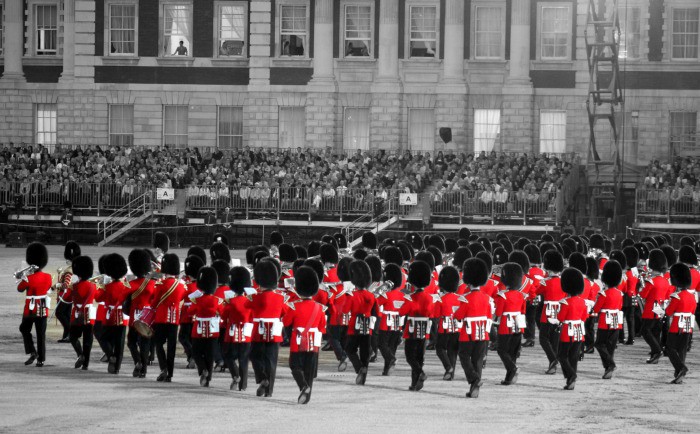 With the added celebration of Her Majesty’s 90th Birthday, this year looks to be even more exciting and spectacular than ever! An incredible example of British ceremonial tradition.

Have you ever attended a military ceremony?