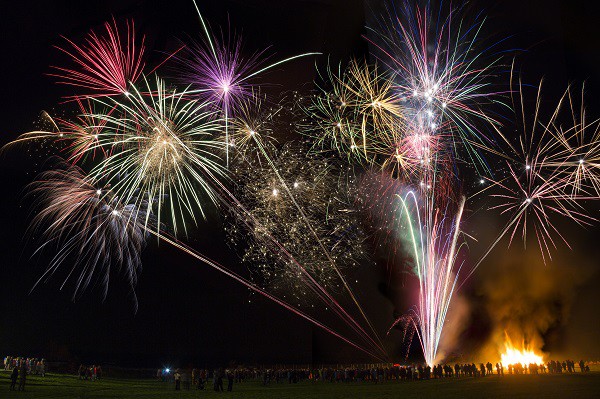 Bonfire Night, Fireworks Night, or Guy Fawkes Night? Whatever you call it, the 5th November celebration is one of the best nights out you’ll have this winter! We have poor Guy Fawkes to thank for this uniquely British tradition that guarantees an explosion of fun on a gloomy November night!

Guy Fawkes probably didn’t know he would become a legendary figure in English history when he opted to join in with the Gunpowder Plot! In 1605, Fawkes and a group of fellow conspirators planned to blow up King James I and his government. Unhappy with the King’s Protestant faith, the Catholics wanted to return England to its former beliefs.

Of course, that’s not the last that was heard of Guy Fawkes. An annual celebration takes place every year on 5 November to mark the anniversary of the failed Gunpowder Plot! 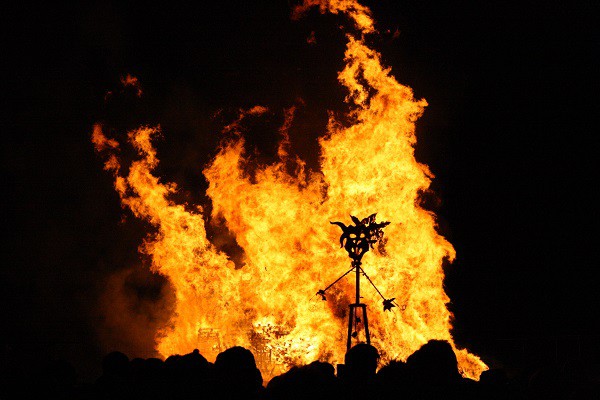 What happens on Bonfire Night?

Remember, remember the 5th of November…

There are plenty of Guy Fawkes night celebrations taking place across London in 2014. Many are free and some require tickets to be pre-purchased, so check out where you can catch the fireworks displays in London this November and start planning your evening outside. Don’t forget your woollies!