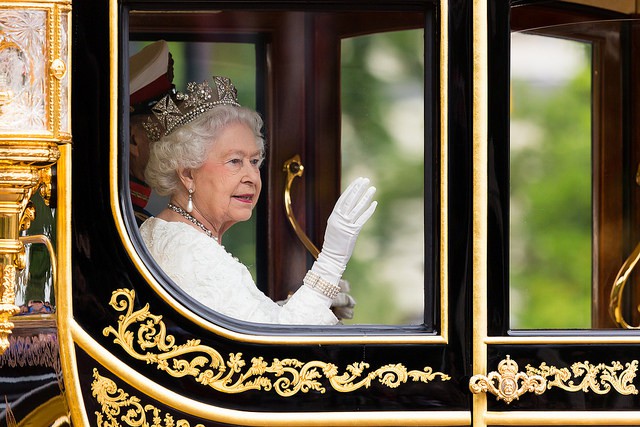 After feasting on a delicious Christmas Day lunch, many Brits settle down in front of the TV to watch the annual Queen’s Christmas Broadcast. For many households, it’s tradition to hear what Queen Elizabeth has to say to the nation while dozing with their feet up. With the Queen’s 2014 Christmas speech only two days away, learn more about this decades old tradition with 10 facts about the famous Christmas Broadcast!

10 facts about the Queen of England’s Christmas Day Speech 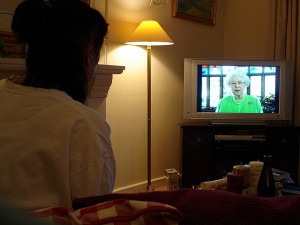 Where to watch the 2014 Christmas Day speech

You can watch the Queen’s Christmas Broadcast at 3pm GMT live on The Royal Channel, the British monarchy’s official YouTube channel.

If you’re interested in visiting some world-famous royal attractions, take a look at some historical London locations fit for a queen!