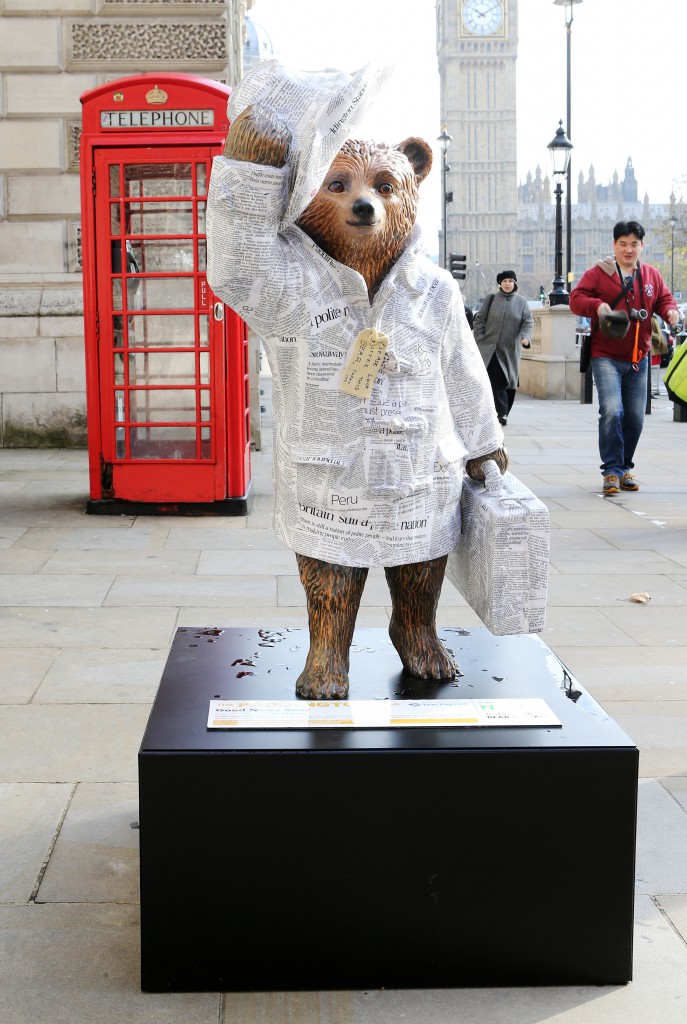 Paddington Bear in Westminster by The Telegraph

He’s furry, incredibly polite and comes from deepest darkest Peru… it’s Paddington Bear! This charming stowaway first appeared in author Michael Bond’s book in 1958 and we still love him over 50 years later. The brand new Paddington Bear movie tells the story of Paddington’s arrival in London and Mr and Mrs Brown of Notting Hill came to adopt him. Want to know a bit more about ‘the world’s most polite bear’?

Here are seven things you need to know about Paddington Bear: 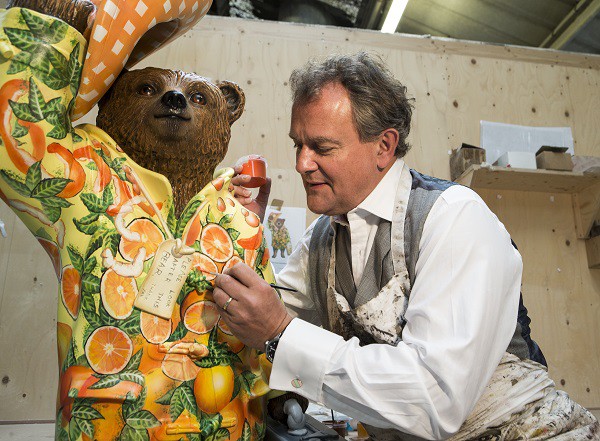 Not only is Paddington the star on the big screen, but you will find him all over London thanks to the Paddington Trail! Follow the bear across London with the Visit London Paddington Bear Trail. There are 50 beautiful Paddington statues to find across London, each one unique.

The bears have been designed by celebrities and artists and will be at their London locations until 30 December 2014. You can share your photographs with Paddington on social media using the #PaddingtonTrail hashtag.

Watch this video to find out about the Paddington Trail and the inspiration behind it.