The bridges of London aren’t just a way to stay dry as you cross the River Thames – they’re equal parts history, culture and iconic city landmark. Vital to London’s transport infrastructure, each bridge plays an important role in the daily life of many Londoners and makes life easier for thousands of people. Tower Bridge is the daddy of all the London bridges, but we think these structures on the horizon deserve some recognition! Take a look at London’s best bridges and why you should pay them a visit. 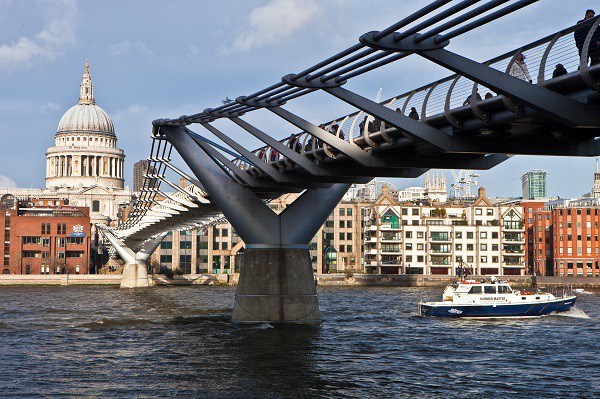 This modern footbridge opened in 2000 and connects Bankside with the City of London. Take a walk down the steel structure for great views of St Paul’s Cathedral, Tower Bridge and The Shard.

Fun fact: The Millennium Bridge was destroyed by Death Eaters in the film Harry Potter and the Half-Blood Prince. 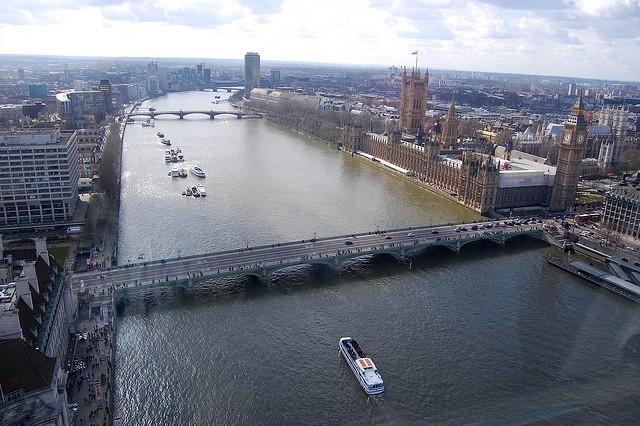 With views to die for, it’s unlikely visitors will come to London without setting foot on Westminster Bridge. With two top London attractions, Big Ben and the Houses of Parliament and the EDF Energy London Eye on either side of bridge, crossing the Thames at Westminster Bridge is an essential London experience. The bridge is a great place to take a selfie with Big Ben too!

Fun fact: The bridge is painted green, the same colour as the leather seats in the Houses of Parliament. 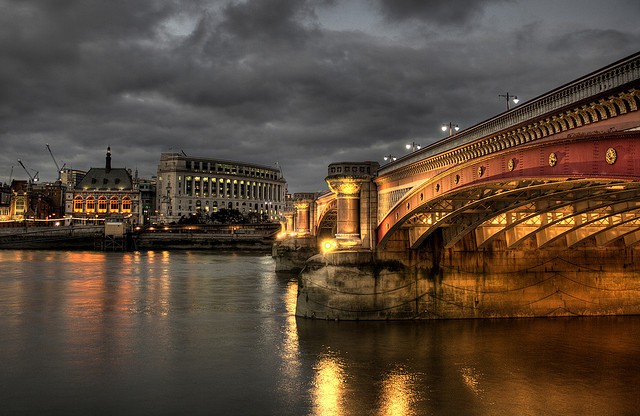 The red-tinged Blackfriars Bridge is open to both traffic and pedestrians and was opened in 1869 by Queen Victoria. It’s a surprisingly ornate bridge, with stone carvings by sculptor John Birnie Philip on the piers of the bridge. At night, Blackfriars Bridge is illuminated beautifully into the water below and you can also see the towering dome of St Paul’s Cathedral in the background.

Fun fact: The body of Italian bank chairman Roberto Calvi was found hanging from one of the bridge’s arches in 1982. 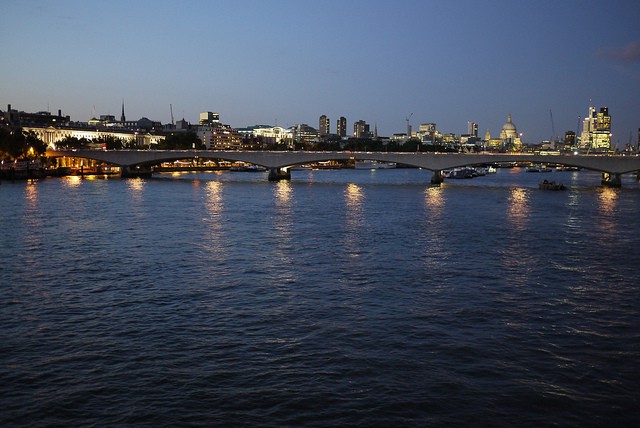 Arguably boasting the best views from any bridge in London, Waterloo Bridge sits between Blackfriars Bridge and Hungerford Bridge. As it’s located on a strategic bend in the River Thames, pedestrians along Waterloo Bridge will enjoy stunning views of the Houses of Parliament, St Paul’s Cathedral, London Eye,  Canary Wharf and much more. Walk across this historic bridge and you won’t know where to look! 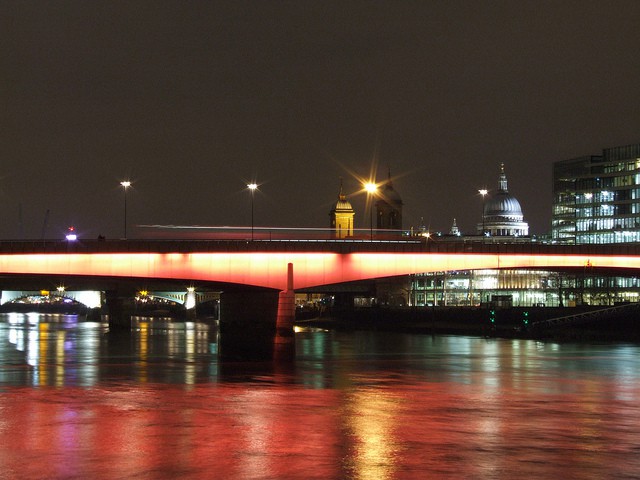 Fun fact:  The heads of traitors used to be displayed on London Bridge as a deterrent to would-be criminals.

Stretch those legs and amble across a bridge during your next London visit! See the map below for bridge locations. You can also visit the City of London website for more information about Blackfriars Bridge, London Bridge, Millennium Bridge and Tower Bridge.