Thinking of taking a day trip to Paris but want to see more than the usual tourist hotspots? We’ve rounded up five alternative things to do in the city of romance, so have a read and get inspired to explore!

1. Explore on a Bike Tour – An excellent way to get your bearings in the city and soak up the atmosphere, renting a bike is also a great form of exercise. Whether you choose a guided bike tour or rent a bike to explore independently, there’s something about the freedom of cycling that makes your surroundings much more enjoyable. If you do choose to explore by yourself, it’s a great method of transport to and from our other city recommendations below! 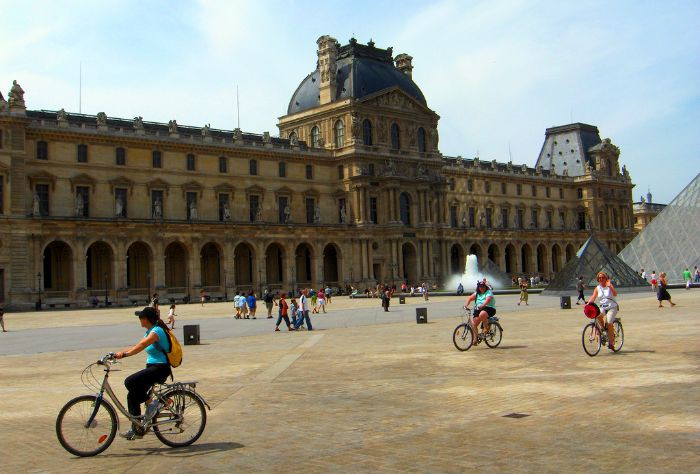 2. Try the Food at Le Grand Epicerie de Paris – An incredible food market on the ground floor of Le Bon Marche (Paris’ oldest department store), this haven of all things culinary is a must-visit for any foodie in Paris. Located between metro stations Vaneau and Sevres – Babylone, this food market has cheese, meat, bread, sweets and everything else in between. 3. Visit the Best Bookshop in Paris – Situated on Paris’ Leftbank, Shakespeare & Company is two independent book shops that are filled with antique and vintage books – every one an extra special find for a literary fiend. With incredible views of the River Seine, this is arguably the most famous independent shop in the world, which in it’s past location played hosts to literary legends such as Hemingway, Fitzgerald and Joyce. The closest metro station is Saint-Michel. 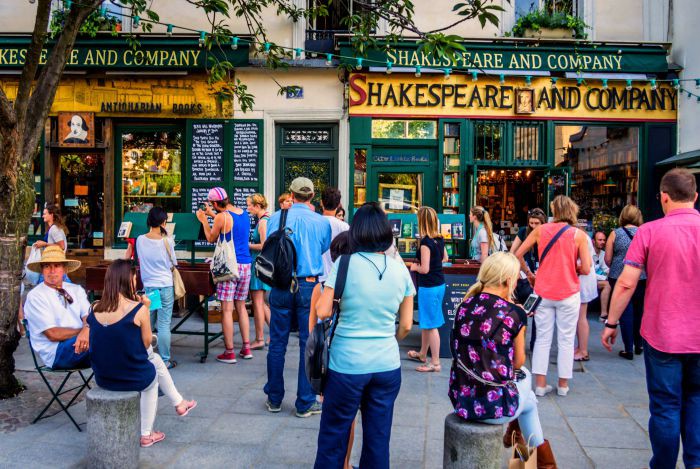 The most famous independent shop in the world

4. Try the Best Burger in the City – Roomies Burgers is a little restaurant in Paris which is widely lauded to have the best burgers in the city. Situated off Rue de Turbigo on Rue de Cygne, the menu is small but perfectly formed and they have a special Roomies sauce which is extremely popular. It’s the perfect spot to grab lunch and refuel during a busy day of sightseeing in Paris. The nearest metro is Etienne Marcel. 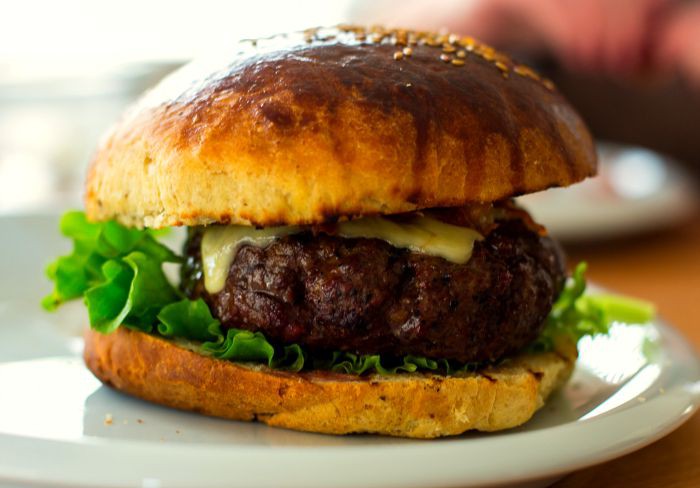 Roomies Burgers are arguably the best in the city

5. An Underground Adventure – If you like the gothic and macabre, then the Catacombs of Paris will be right up your street. There can sometimes be queues, so we recommend heading here first on your Paris day trip, but the queue moves quickly and once you get inside, you won’t regret it! A global reputation for ‘The World’s Largest Grave’, the catacombs hold the remains of roughly six million people. Inside, it is quite dark and can feel quite claustrophobic at times, so it’s not for the faint hearted! But this is one of the most unforgettable experiences in the city – truly unique. The closest metro is Saint Jacques. 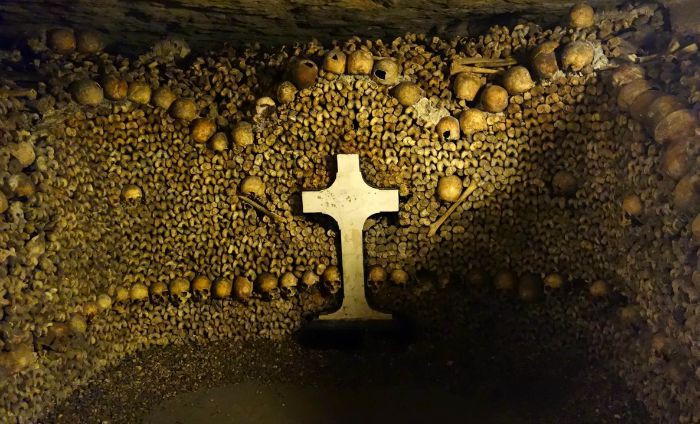 The incredible Catacombs of Paris

Paris is such a beautiful city, with so much to see and do – the list is literally endless! We hope we have given you some ideas and convinced you that it’s the perfect place for a day trip from London! Browse our packages here.

What’s your favourite place in Paris? We want your recommendations!