All Aboard The Love Bus!

Valentine’s Day in London on The Love Bus

If you’re feeling besotted this Valentine’s Day and the thought of yet another mediocre dinner or cinema visit makes you feel thoroughly uninspired, why not consider a ride on The Love Bus? A sightseeing tour unlike any other, The Love Bus is a luxurious trip into the heart of illuminated London! The city at night is already one of the most romantic settings you can imagine, so Golden Tours has ramped up the love factor and created an irresistible one and a half hour open top tour, complete with champagne, chocolates, warm blanket and an on-board musician!

The singing sensation will serenade you and your lucky partner as the bus rolls through London, crooning out a number of top hits including Angels by Robbie Williams, Wonderful Tonight by Eric Clapton and the 21st century tune Someone Like You by Adele. Only the sweetest songs will be included in the playlist of love!

The romantic highlight of the tour is no doubt the attractions and landmarks dotted along the route.  These include a number of London’s top sights, from royal Buckingham Palace to the historic Tower of London and modern London Eye. Check out The Love Bus for more details on this unmissable night!

Here’s a run down of the top three most romantic sites you’ll see along The Love Bus route: 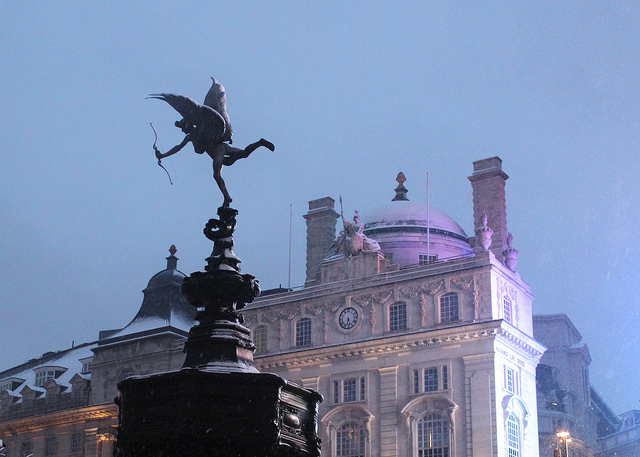 Commonly known as Eros, the winged statue in Piccadilly Circus is actually Anteros, the god of requited love. This youthful figure brandishes a bow and looks incredibly similar to cupid! He punishes those who are cynical of love so you’ll be safe from his wrath if you are on the tour! 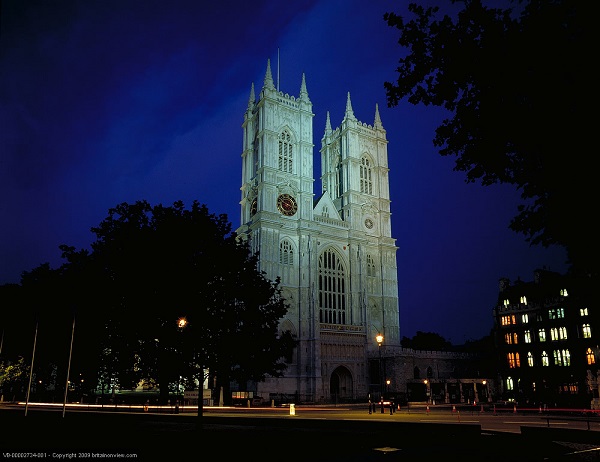 The location for 16 royal weddings, this famous church is like something out of a fairytale. See the route that Kate walked as she was about to marry her Prince! There’s a pretty short list of people who are lucky enough to be able to get married at the Abbey, but it’s still one of the most romantic places in the city if you consider the beautiful exterior and union-filled history. 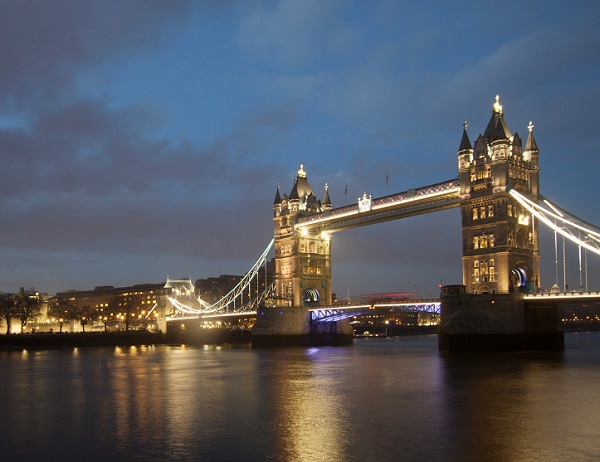 Its history may not be romantic, but Tower Bridge is a breathtaking sight at night. The sparkling water below reflects the twinkling lights and the views down the River Thames are gorgeous. The Love Bus will drive across the bridge when the city’s lights are at their brightest!

Planning on spending Valentine’s Day in London? Check out our list of alternative things to do in the capital – they’ll have you smitten! 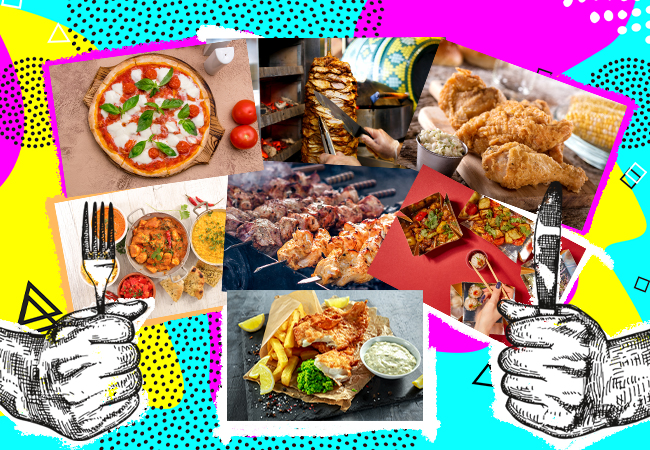 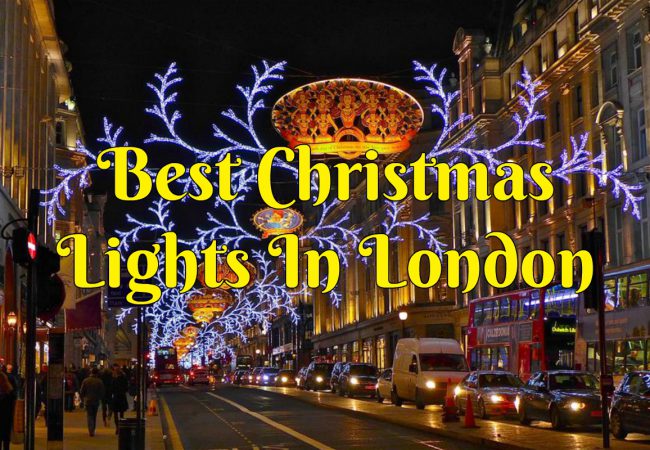