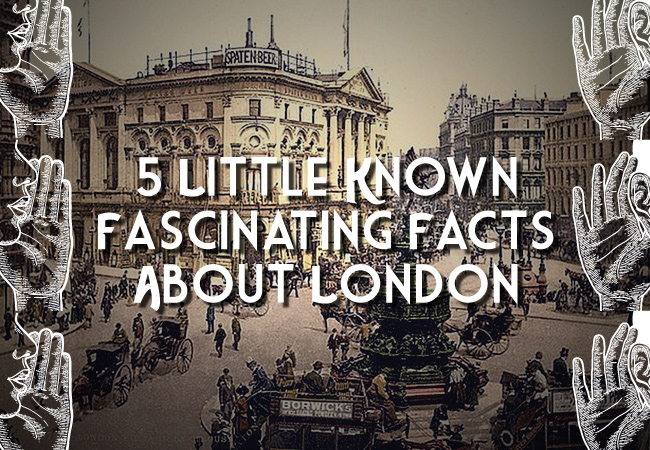 London is a city teeming with unsolved mysteries, brutal stories of the past, and possesses an ever-changing narrative. It is one of the most intriguing cities of the world, and its institutions and landmarks all possess their own unique, unusual histories. Millions of people experience the capital through London sightseeing tours every year. Following are just a small selection of 5 intriguing, lesser known facts about London: 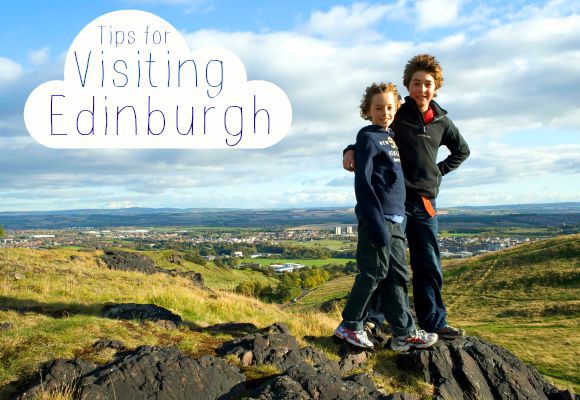 Six Great Things to Do in Edinburgh
Edinburgh, the capital of Scotland, is full of history, creativity,… 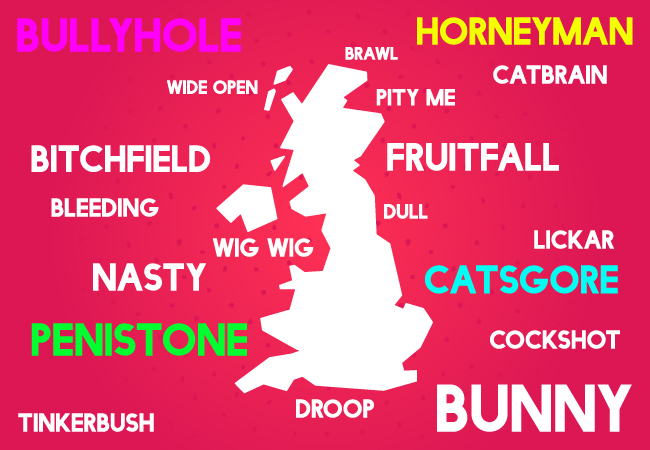 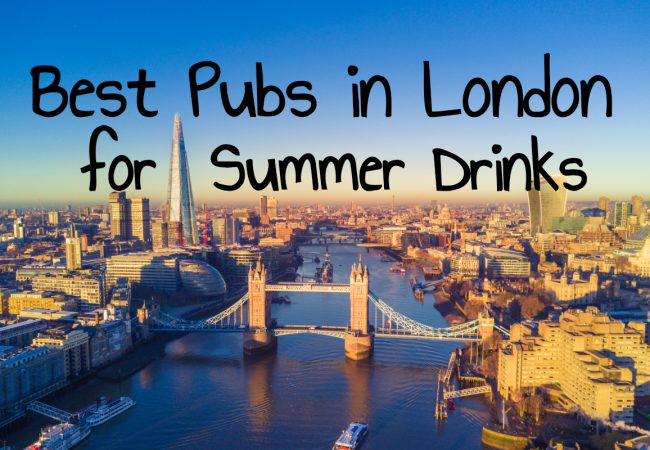