Buckingham Palace Summer Season  is now open and this years exhibition looks to be one of the best yet! Fashioning a Reign celebrates Her Majesty the Queen’s 90th birthday and on display is an incredible selection of the Queen’s clothes, featuring some of the most iconic and beautiful pieces from her wardrobe. 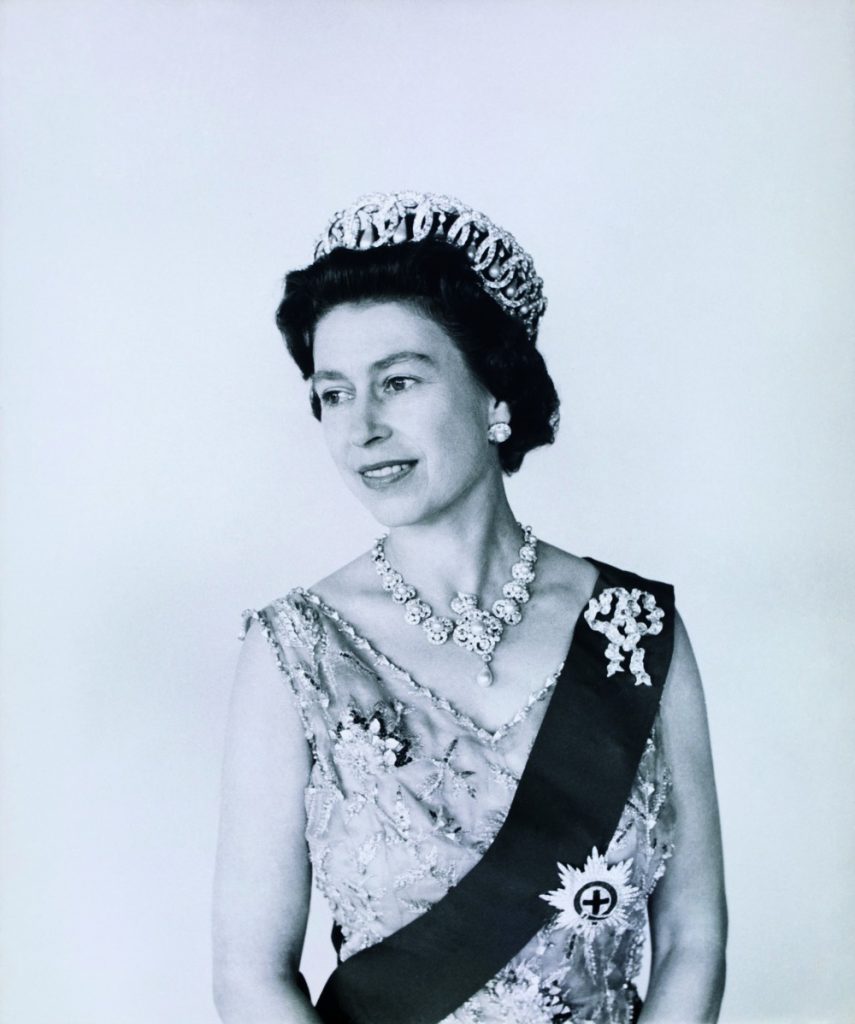 With similar exhibitions at Windsor Castle and Holyroodhouse, the display at Buckingham Palace is arguably the jewel in the crown, featuring the Queen’s wedding and coronation dresses. 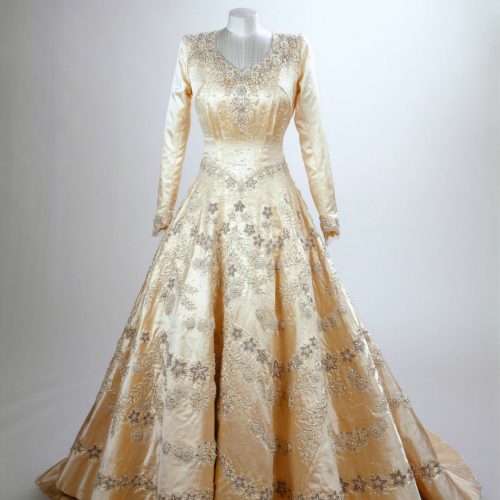 One of the centrepieces of the display is the intricately detailed wedding dress that the then Princess Elizabeth wore to marry Philip Mountbatten in 1937. As the wedding was during the war, the princess had to use ration coupons to buy the materials. The dress was designed, as are many pieces in this collection, by Sir Norman Hartnell. 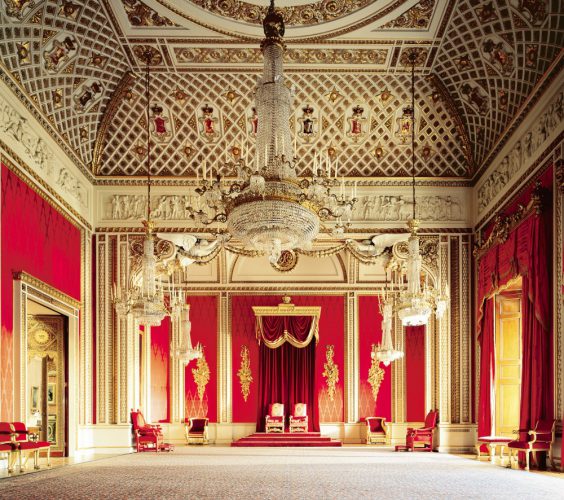 The Throne Room is just one of the gorgeous State Apartments that you will be able to see when you visit Buckingham Palace. You will also be able to see the incredible palace gardens.

Arguably the most important piece on display is the Queen’s Coronation dress. Designed by Norman Hartnell and considered an icon of British design, Hartnell submitted nine different designs for the dress – the design chosen was number eight. 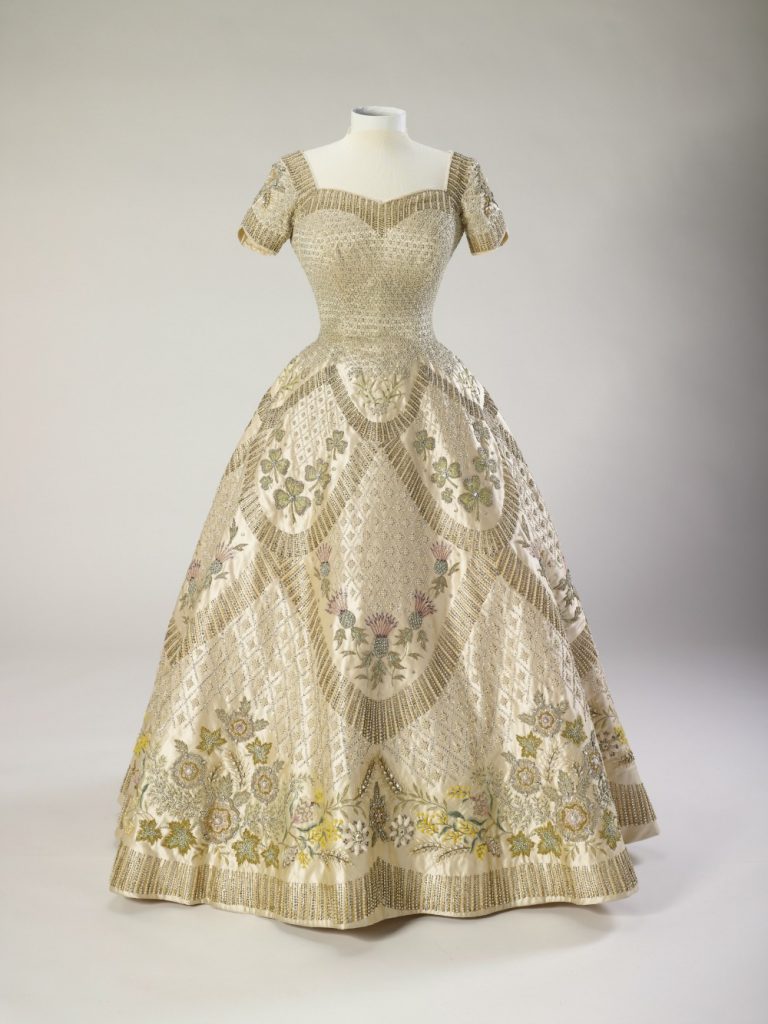 Other notable features of the display are outfits that Her Majesty wore to Royal Weddings and her own birthdays over the years, outfits she wore when travelling the world, military uniforms and the beaded dress she wore when she ‘parachuted’ into the 2012 Olympic opening ceremony with James Bond.

The exhibition is on until 2nd October 2016, and as it promises to be extremely popular, tickets for Buckingham Palace should be booked in advance.

Learn more about the palace here.

Have you ever been to Buckingham Palace?