The newest attraction to hit London’s Southbank is an awesome adventure with the characters from the incredibly successful movie series Shrek. Dreamworks’ brand new London attraction opened at the start of July, and three of the Golden Tours crew were lucky enough to go along and see what it’s all about. So if you’re planning a trip, read on! 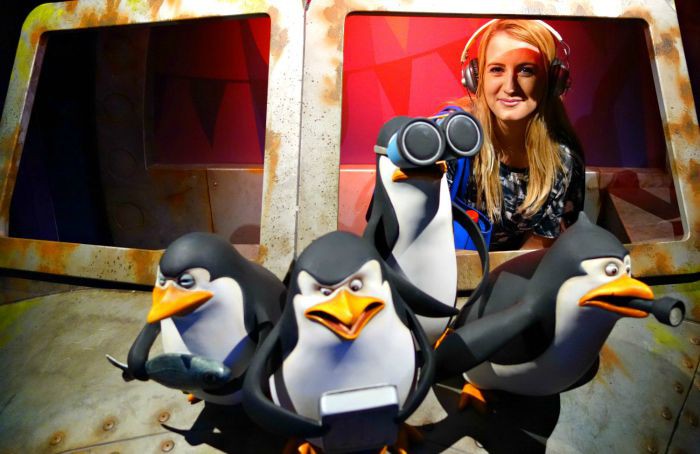 Having fun with the penguins at Shrek’s Adventure

Caroline tells us “We began by boarding a special bus to Far Far Away, driven by the hilarious Donkey (Princess Fiona welcomed us on board). Donning our 3D glasses, a totally raucous 4D bus ride ensued, with awesome graphics complete with characters from Kung Fu Panda, How To Train Your Dragon and, of course, Shrek. The bus left us stranded in the middle of Far Far Away… 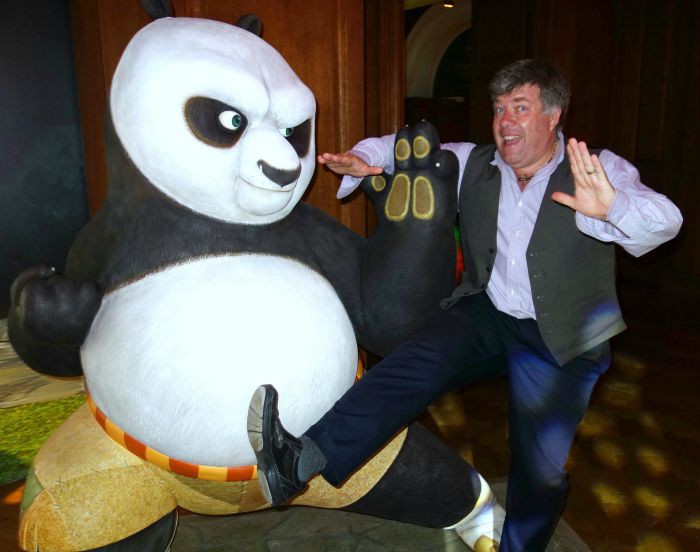 Squaring up to Kung Fu Panda

Camera use isn’t allowed inside the attraction, so the surprise can’t be spoiled for future visitors, and it worked better this way as we weren’t distracted by cameras and became fully immersed in a world of chaos, laughter, singing and even a bit of dancing! 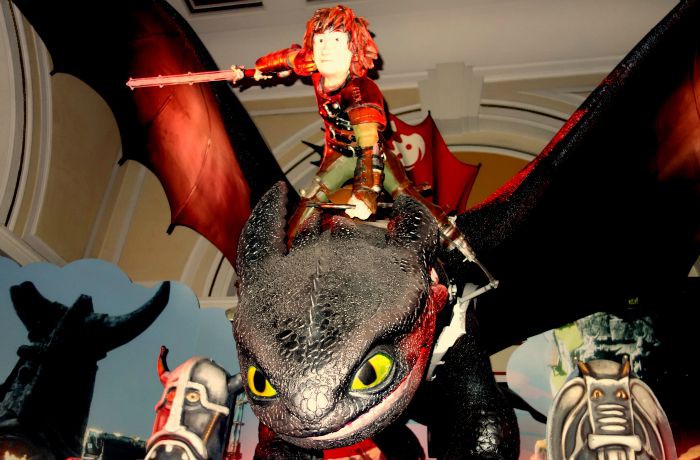 Making our way through the adventure, we met plenty of hilarious characters from the Shrek movies and well-known fairytales, each person crazier than the next. Be prepared for a bit of audience participation and a lot of energy! 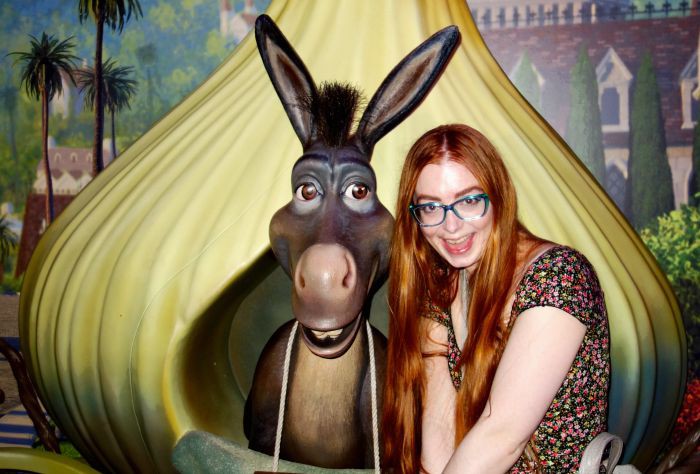 Meeting Donkey before we boarded the bus

When our crazy adventure came to an end, we were greeted by Shrek himself and plenty of other characters from Dreamworks movies. Cameras are allowed here, so we took full advantage and got pictures with everyone! It was a wonderful way to end the experience. 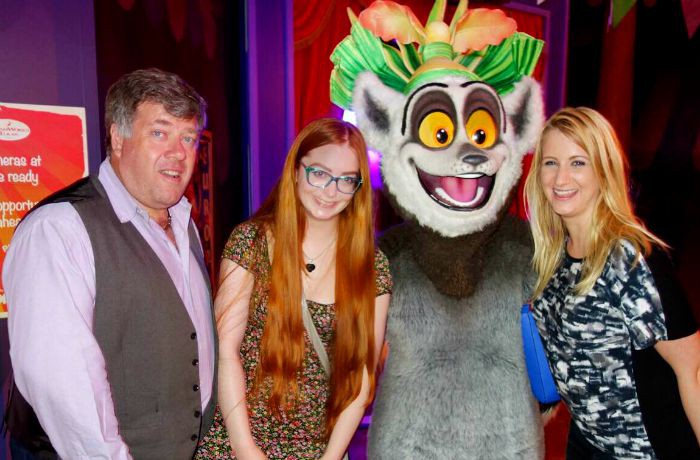 King Julian was delighted to see us

Shrek’s Adventure is an amazing experience and I would highly recommend it for families with kids – children will love getting involved with the fun and games on the journey through Far, Far Away and the special effects are loads of fun!”

Who is your favourite character from Shrek?