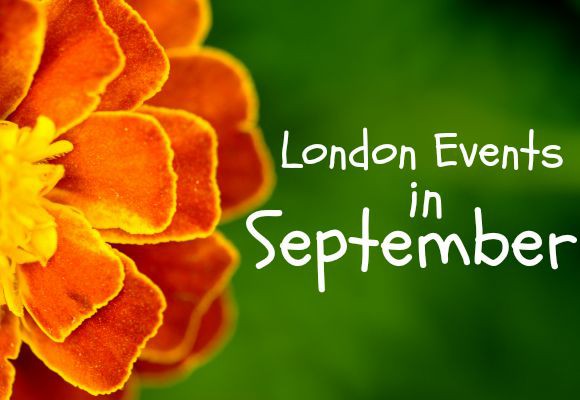 September has arrived, the children go back to school and we all have our fingers crossed for an Indian summer. Summer might be coming to an end, but the fun doesn’t have to stop! Check out our run-down of London events happening in September 2016 that will keep your month jam-packed with fun. 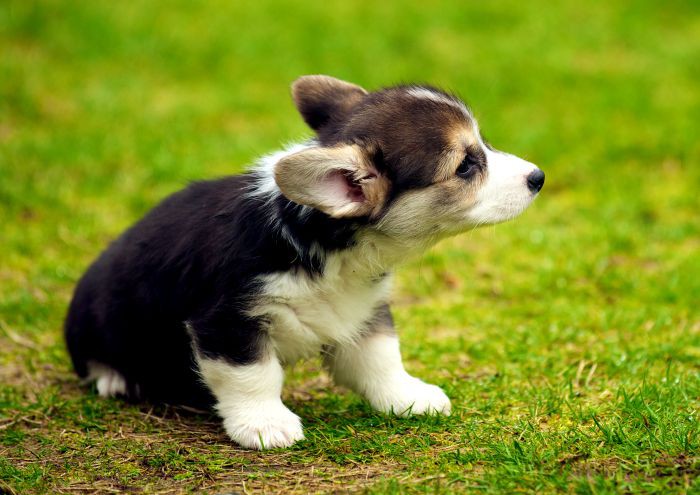 Pup Aid – One for the animal-lovers, Pup Aid is a fun dog show held in order to raise awareness of the cruelty of puppy farming. Bring along your pooch, or go along to meet some new canine friends! The show will have stalls dedicated to boutique doggy clothing, tasty vegan food, smooth acoustic musical performances and, of course, a very special dog show with awards such as ‘Waggiest Tail’ and ‘Coolest Dog in London’. The show has plenty of celebrity supporters, so you might well spot some stars!
When: 3 September 2016 Where: Primrose Hill Closest Station: Chalk Farm

Open House London – The city’s annual festival of architecture and design, Open House London is a very special opportunity to take a look inside buildings that are normally closed to the public. From The Gherkin to Freemason’s Hall, there is so much to explore and see.
When: 17 – 18 September 2016 Where: All over the city Closest Station: Various 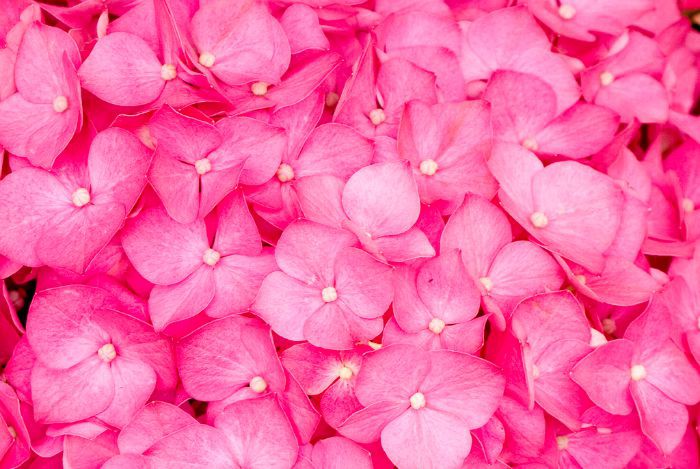 Japan Matsuri in Trafalgar Square – Now in its 8th year, the Matsuri festival celebrates the special friendship between London and Japan. This year includes performances all day long, from martial arts experts, and Japanese singers and dancers. With plenty of family fun, there will be food stalls, manga cartoon displays and special performances from drum dancers and a debut UK performance from Aozasa Shishi Odori (deer dancers).
When: 25 September 2016 Where: Trafalgar Square Closest Station: Charing Cross

Pearly Kings and Queens Harvest Festival – Celebrate something uniquely London and visit the Pearly Kings and Queens Harvest festival in Guildhall Yard. A special part of London history, you can’t become a Pearly King or Queen unless you marry into one of the original families – much like the Royal Family! The festival will feature traditional Englihs entertainment like Morris Dancing, a marching band and maypole dancing!
When: 25 September 2016 Where: Guildhall Yard Closest Station: Bank 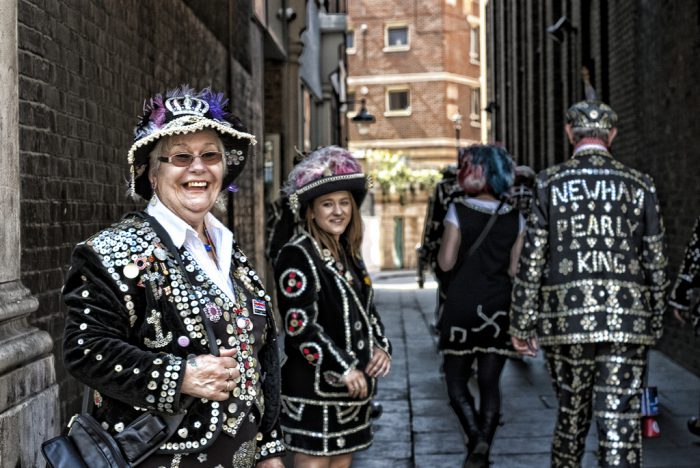 Totally Thames – This yearly, month long series of events celebrates that wonderful icon of London – the River Thames. From floating art exhibitions and installations to tall ships, historical walks and relay races, September is definitely month to learn a little more about the life blood of the city.
When: 1 -30 September 2015 Where: The Thames Closest Station: Various

What have you got planned for this September? 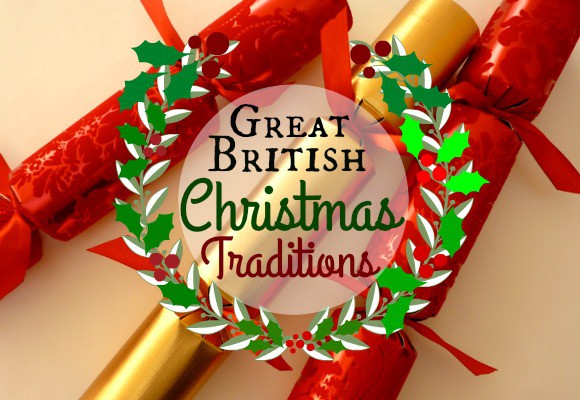 6 Very British Christmas Traditions That Might Surprise You!
It's always good to get another perspective, so when our… 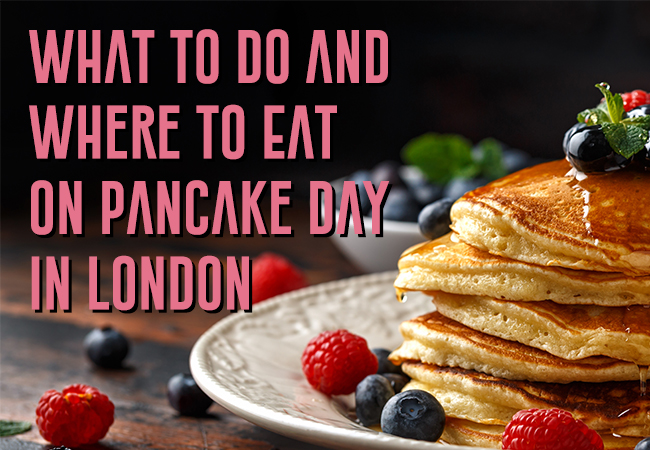 What To Do and Where To Eat on Pancake Day in London 2020
Pancake races, fluffy short-stacks, cocktails and as much whipped cream… 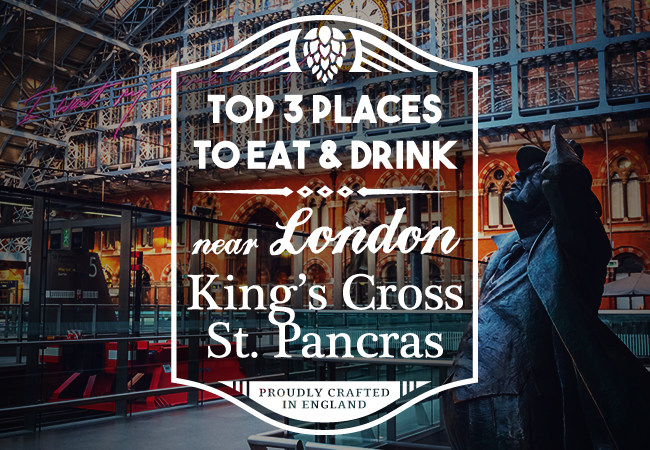 Travelling In To London via St Pancras International? Top 3 Places To Eat & Drink
Whether you are travelling in to London by train from…
TravelBlog Categories
Follow Us
Popular Posts